iPad Screen Versus Pixel Qi In Daylight: It’s Not Even Close 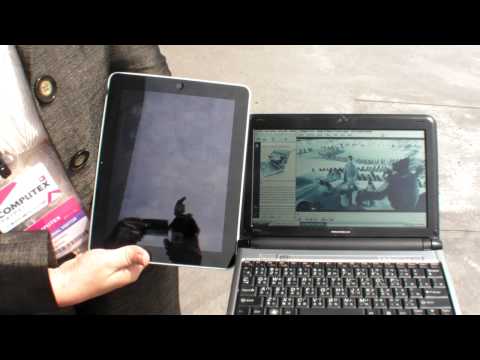 This is hardly a scientific test. But when an iPad screen and a Pixel Qi faced off head to head recently at Computex in broad daylight, there was one very clear winner. And one very murky "magical" device.

Again, it's impossible to know the conditions this test - done on the fly by ARMDevices - was done under, although it's mentioned at the beginning that both devices are set at full brightness. And while we found the iPad's screen to be lacking in sunlight, it's at least better than the iPhone. Then again, we've also been known to slobber over Pixel Qi a bit.

Regardless, all this really does is make me even more excited for the Notion Ink Adam. [SlashGear]