iOS 4 Jailbroken Within A Day Of First Release 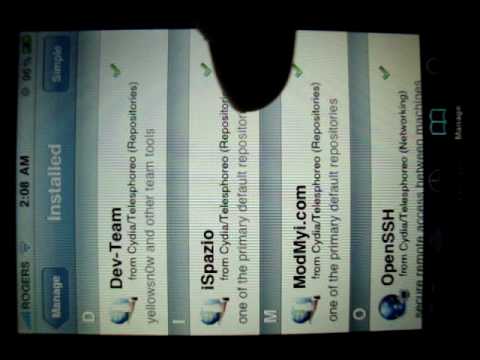 A Gold Master release of iOS 4 (née iPhone OS) was seeded to developers yesterday. And the next iPhone’s software has been surprisingly accommodating to jailbreakers’ attempts to crack it wide open.

The current technique was finagled from existing jailbreak software (Pwnagetool, specifically) by msft.guy. On top of this prerelease hack, the iPhone Dev Team is claiming to have an unlock of their own nearly prepped for iOS 4 final, to be released within a month (presumably to coincide with the release of iPhone 4). In other words, come iOS 4’s official release, you should be able to jailbreak your handset – or at least your iPhone 3GS. (Nobody’s been able to test the exploit on an iPhone 4.

Instructions for trying the current unlock, for 3GS only, are available here, but it’s probably a bad choice: The final release of the software is set for the end of this month, at which point the jailbreaking process will likely be streamlined (and anointed by the Dev Team), and after which your jailbreak will last longer than a few weeks. [RedmondPie]