How Can They Try To Fix The BP-Halliburton Louisiana Oil Disaster?

Cleaning up the disastrous oil spill in the Gulf Coast is a huge job. Here's a look at some of the tech options available when it comes to cleaning up a mess of this scope.

Booms and Skimmers - These guys suck up oil and water from the ocean surface. "Booming the area off with floating dams to protect these areas is the best option, but the size of the spill will exhaust the world's supply of oil booms very quickly."

Underwater Containment Dome - This is what we've heard the most about. The idea is to cap the leaking wells and collect oil at the surface. A 12m tall, 7m wide, 4m deep steel-concrete box will be dropped in to a spot where the two leaks are releasing the most oil. A second box well be placed near a third leak. Oil will be collected and piped to a ship over the course of about a week. Unfortunately, no dome has been deployed at depths of 1524m before, and there's a 2-4 week construction time.

Blowoff Preventer - This is what malfunctioned on the Deepwater Horizon rig. When the spill started, it should've automatically kicked in to stop oil from pouring out of the ground. It didn't, and robots sent to turn it on manually were unable to get it working, either. It's not known why it failed.

Dispersants/Detergents - These chemicals turn crude oil in to fine droplets for microbial breakdown. Unfortunately, the amount of oil in the gulf would "overwhelm such efforts". Another option is to try to apply the dispersants and detergents right at the leak site, but it's unclear if that will work or not. "Dispersants have proven far more effective than skimmers, which may only be able to soak up 10 per cent of the spill," the Coast Guard said today.

Burn - This method is pretty straightforward: set fire to sections of the slick and let the crude burn off. It's generally the last resort.

Microbes - Breeding microbes on a large enough scale to combat spill is impractical. Also, the microbes don't really break down the crude, rather they work on the substance at the interface between the surface water and oil, so this probably won't be explored too deeply. [Research by Don Nguyen; Sources: The Big Picture, Tech News Daily, FoxNews.com, Chron.com, LiveScience] 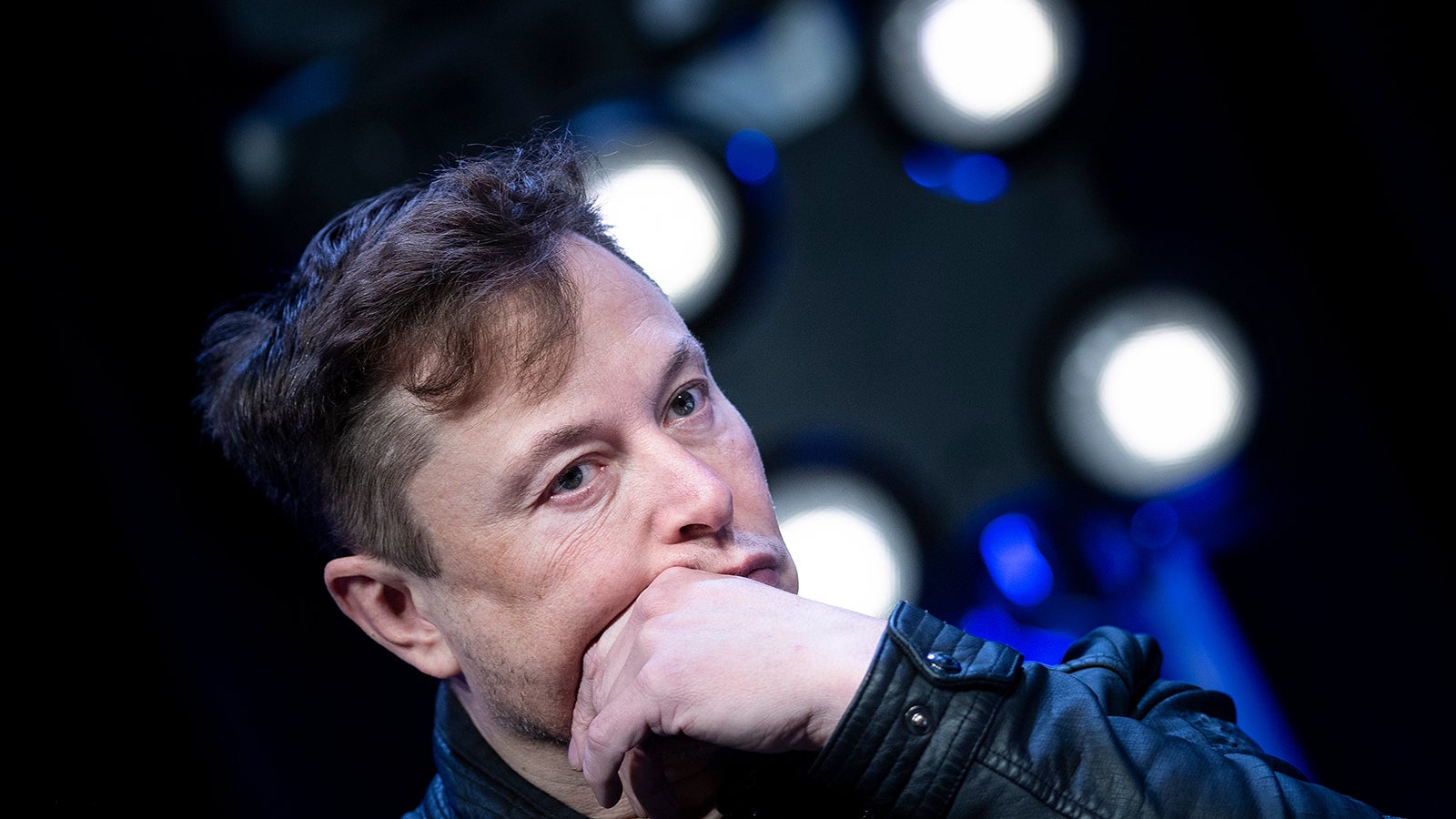 Fred Smith 01 Apr 2020 9:45 AM
First, Tesla CEO Elon Musk dismissed the spread of the Coronavirus that causes covid-19. Then he called the general alarm over the pandemic “dumb.” Then he doubted that there was a shortage of ventilators and said that children were “essentially immune.” He said that “false positives” could account for up to 80% of virus tests. Three days later, he said it was “messed up” that people were calling him a “virus sceptic,” and two days after that Tesla said two employees had tested positive with coronavirus. Elon spent weeks downplaying covid-19, and while Tesla is now starting to help get ventilators to patients (months into the global pandemic), Musk’s early denialism was merely the beginning.