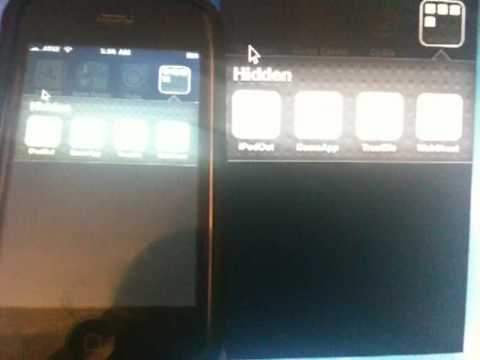 According to this video showing Cydia multitasking and this tweet by a member of the Dev Team, iPhone OS 4.0 has been jailbroken already. Then again, Apple may have left the doors wide open as a pre-launch red herring.

Either way, Apple will surely patch whatever exploit was found before iPhone OS 4.0 launches this winter.

But how could the Dev Team possibly break down the doors of 4.0 so quickly? One reasonable hypothesis: they used an exploit they found when creating an iPhone OS 3.1.3 jailbreak - a jailbreak that has yet to be released. [MacStories]