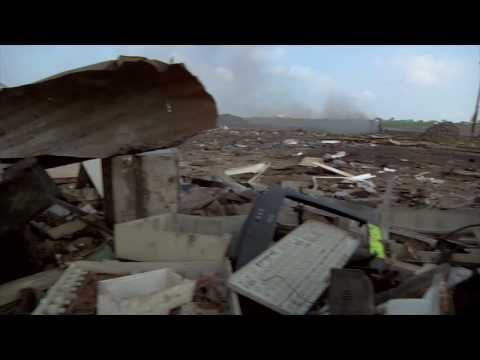 You know iFixit from their Mac repair guides and parts. (They estimate they’re the second-largest supplier of Mac parts next to Apple.) Now they’re expanding to create repair guides and manuals for everything.

It's another community-based project, so you can be forgiven for being sceptical. These things are only even as good as their contributions.

But iFixit has set an excellent example with their Mac repair guides, which are always meticulously documented and annotated. (iFixit founder Kyle Wiens told me they host over 150,000 images for just about 150 models of Macs, a thousand images per computer.)

By opening up their platform, iFixit hopes to centralise repair information for more than Macs, but for everything - cars, bicycles, other electronics. They'll help consumers create the repair manuals for products - repair manuals, that at least in official capacity, are often held dear by manufacturers.

It's going to take a lot of work and a lot of community building, but iFixit has seven years of experience and a healthy community already in place. It'll be a long slog to get other communities with healthy repair and FAQ systems in place to migrate over - I'm thinking specifically of car repair forums and the bodies of countless web communities and portals that have failed to unify them - but it would be fantastic to have those guides in a centralised place. [iFixit Guides]