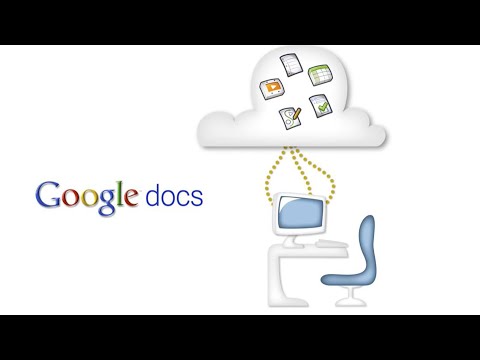 Google Docs has gotten a major overhaul, with improvements that beef up collaboration across the board. That means real-time, character-by-character changes for up to 50 collaborators. And it’s not just for the document editor.

Spreadsheets have also gotten an upgrade, with a new autofill feature and the ability to drag-and-drop columns. Google’s also introducing a new Drawing editor, where you can draw and download images (again, with up to 50 collaborators) to copy and paste into various Google Docs or to publish or embed on the web.

There’s also a new chat feature across all of Google Docs that lets you discuss a document with your fellow collaborators in a small window on the right side of the screen.

As Microsoft moves more and more into the cloud, it’ll be interesting to see how Office and Google Docs converge. For now, though, Google’s new offerings are a pretty major step forwards. Especially if you’ve got 49 friends you love to draw with. [Google via Mashable]