Watch Stephen Conroy Defend The Filter On The 7PM Project 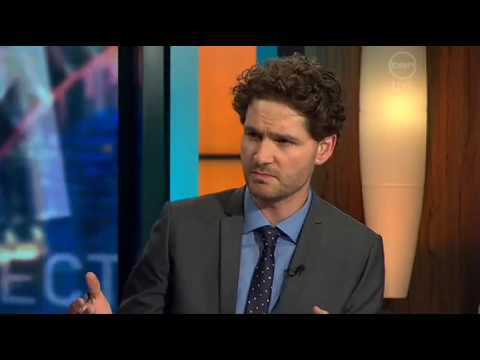 As good a job as the hosts did of bringing up the main issues involved with the filter, watching this really makes me long for a proper debate between Conroy and someone who actually knows the intricacies of the technical aspects related to filtering. Because it’s so easy for Conroy to get away with saying “Mark Newton from Internode was wrong” in an eight-minute segment without getting challenged as to HOW he’s wrong (which, incidentally, I don’t believe he is. Somehow I trust an engineer’s knowledge of the internet over a politician’s…)

Still, it’s good that this is starting to get some mainstream coverage, even if it didn’t really challenge Conroy too much.