DVE Immersion Room Is Corporate Hologram Hell Back To Haunt Us 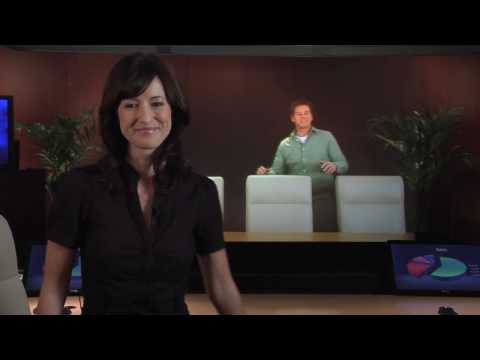 The DVE Immersion room might well be the most impressive holographic telepresence setup for sharing 3D Powerpoint presentations ever (better than anything you could buy), but their promo video feels like it was produced by OCP in Robocop.

The idea, as you can see in the video, is that you’re not trapped in a tube like traditional telepresence setups. As for technical specifications, what they’re offering is a full 1080p 60fps camera and display system, with room for eight people on each side of a call. But I really can’t get over the video, which should only be aired after 2am on select pay TV channels. [DVE via TelepresenceOptions]