Toshiba Adds A Touchscreen Display To The U500-1EX Laptop

These aren't the first touchscreen laptops Toshiba's dished out, but the U500-1EX is the latest, and has some nice specs (4GB of DDR3 RAM, 320GB HDD) for its low price.

At 13.3 inches, the Windows 7 machine has a neat-sounding LifeSpace app from Toshiba, which allows for thumbnail shortcuts on a bulletin board, and a faster way of searching for files with ReelTime.

Internally, it's running on an Intel Core i3-330 processor, 4GB of DDR3 RAM and has the option to upgrade the HDD to 320GB. Bluetooth, two USB ports, HD webcam and mic, the display is a TFT WXGA TruBrite with 1280 x 800 pixels and altogether, it weighs 2.15kg.

Nothing but UK pricing has been confirmed, but if it's £649 there, a direct conversion would have it at $US1014, but I doubt it'll be that much in the States. [Toshiba release] 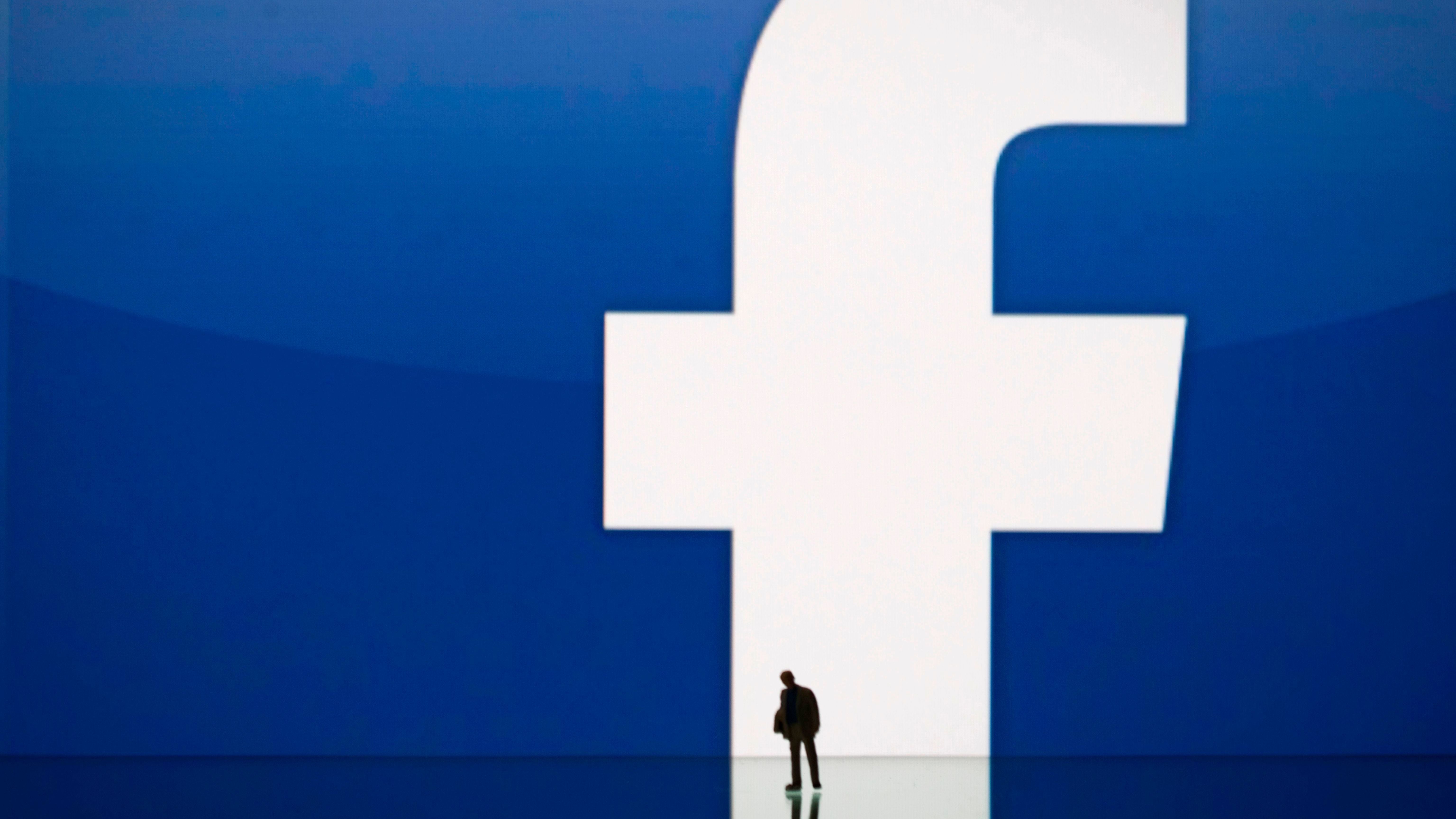 Shoshana Wodinsky 23 Feb 2020 7:53 AM
A good rule of thumb is to be sceptical of the privacy-forward changes Facebook touts to the public, and to deeply interrogate any of the quieter changes it rolls out behind the scenes since those—surprisingly—often mark the real efforts that the company’s taking to be a little bit less of an invasive shitshow.