Sony. Working on a PlayStation controller that can also be used with Xbox 360s. And Nintendo consoles. Has hell iced over? Did the last 30 years never happen? Has Linus Torvalds replaced Kazuo Hirai at SCEI?

I know Sony's been working through its propriety issues of late, using the ePub format for ereaders and - heaven forbid! - launching its first range of SD cards. But opening the PlayStation up so the controller can be used with rival game consoles? Well I never.

GoRumors has dug up a patent suggesting Sony's working on a controller with a touchscreen LCD panel that would display commands for other consoles or players that have been set up to work with it.

The patent spells it out:

By the looks of the diagram, the controller wouldn't just be a remote control that would let you turn on the different consoles - it would be an actual gaming peripheral, with the X/Y A/B buttons displayed on the LCD. It certainly wouldn't replace the use of an Xbox 360 or Wii controller, as I can't imagine mashing my thumbs on a touchscreen display for too long, but could be handy when you've got extra friends around and not enough pads to go around. Or as I mentioned before, turning the consoles on to access media.

I'm just in a state of shock that Sony of all companies is proposing this idea. I need to go lie down for a while. [GoRumors - Thanks Anand!] 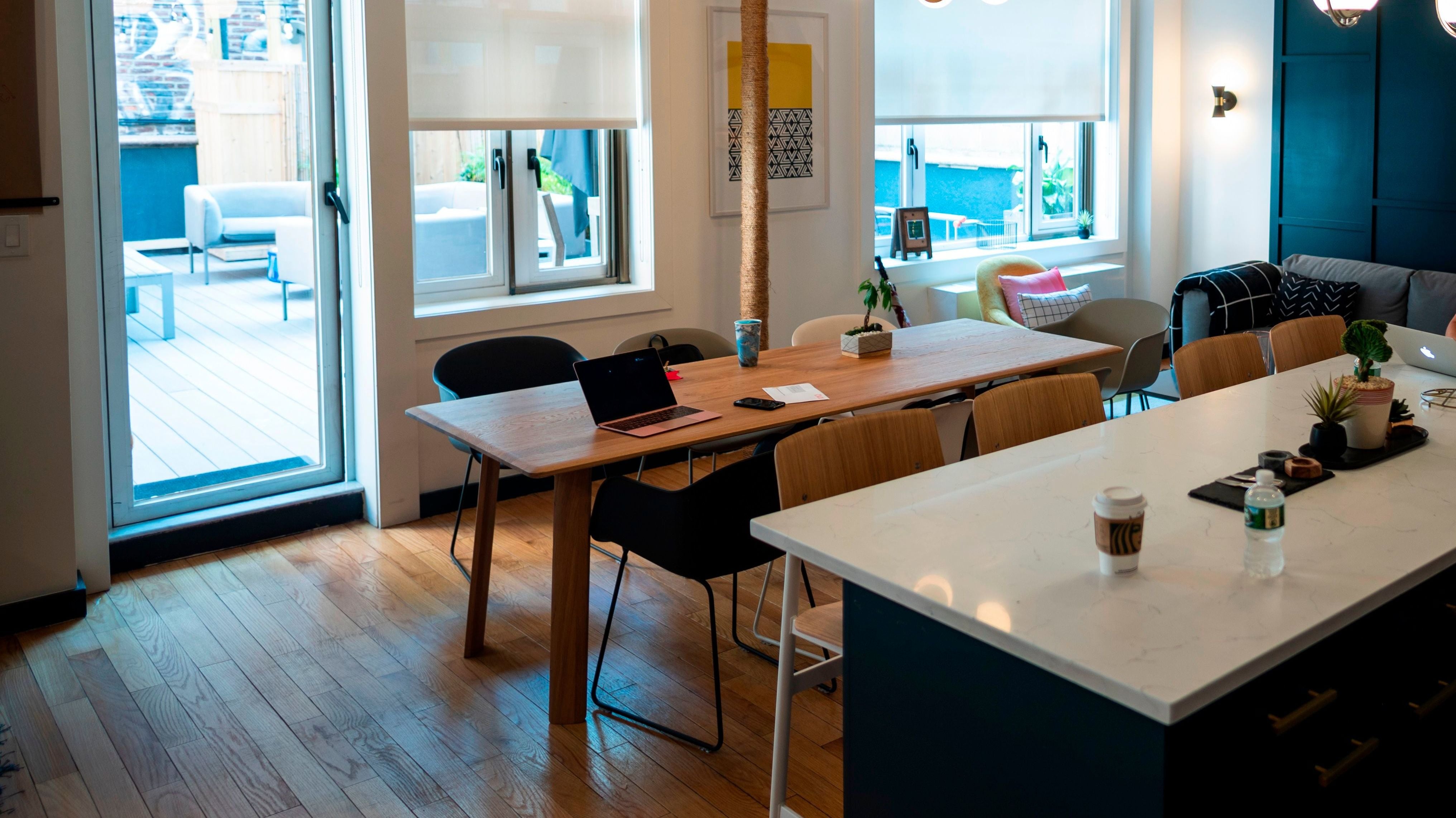 Ed Cara 20 Feb 2020 6:00 AM
Many of the potentially harmful chemicals found in our homes linger on walls and other surfaces, suggests a new study out Wednesday. Unfortunately, ventilating rooms with fresh air or cleaning surfaces might not do much to reduce our exposure to these contaminants.