Robonaut2: NASA's Red Shirt Who May One Day Rule The Fleet

Back in the '60s, astronauts had to compete with monkeys to make their way into space. Today, NASA and GM have developed a new trainable, expendable crew member. Its name is Robonaut2.

(The original Robonaut, developed a decade ago, never got off the ground.)

Ambidextrous and designed to use the same tools as humans, Robonaut2 can lift up to 9kg (just check out that lead photo!) and operate in environments too dangerous or inconvenient for humans to work. From what we can tell given the past decade of Robonaut development, the system is loaded with technologies like head tracking, so Robonaut can autonomously watch a human's every move, but the limited AI seems to take the backseat as Robonaut is more of a VR controlled construction worker than a HAL on legs.

Well, that's as of today. The bottom line is that, in the not so distant future, we'll be able to build robots that need far less care than humans. Robots were the first to walk (OK, roll) on Mars. And it's hard to imagine that trend slowing down, ever. [Nasa via Engadget] 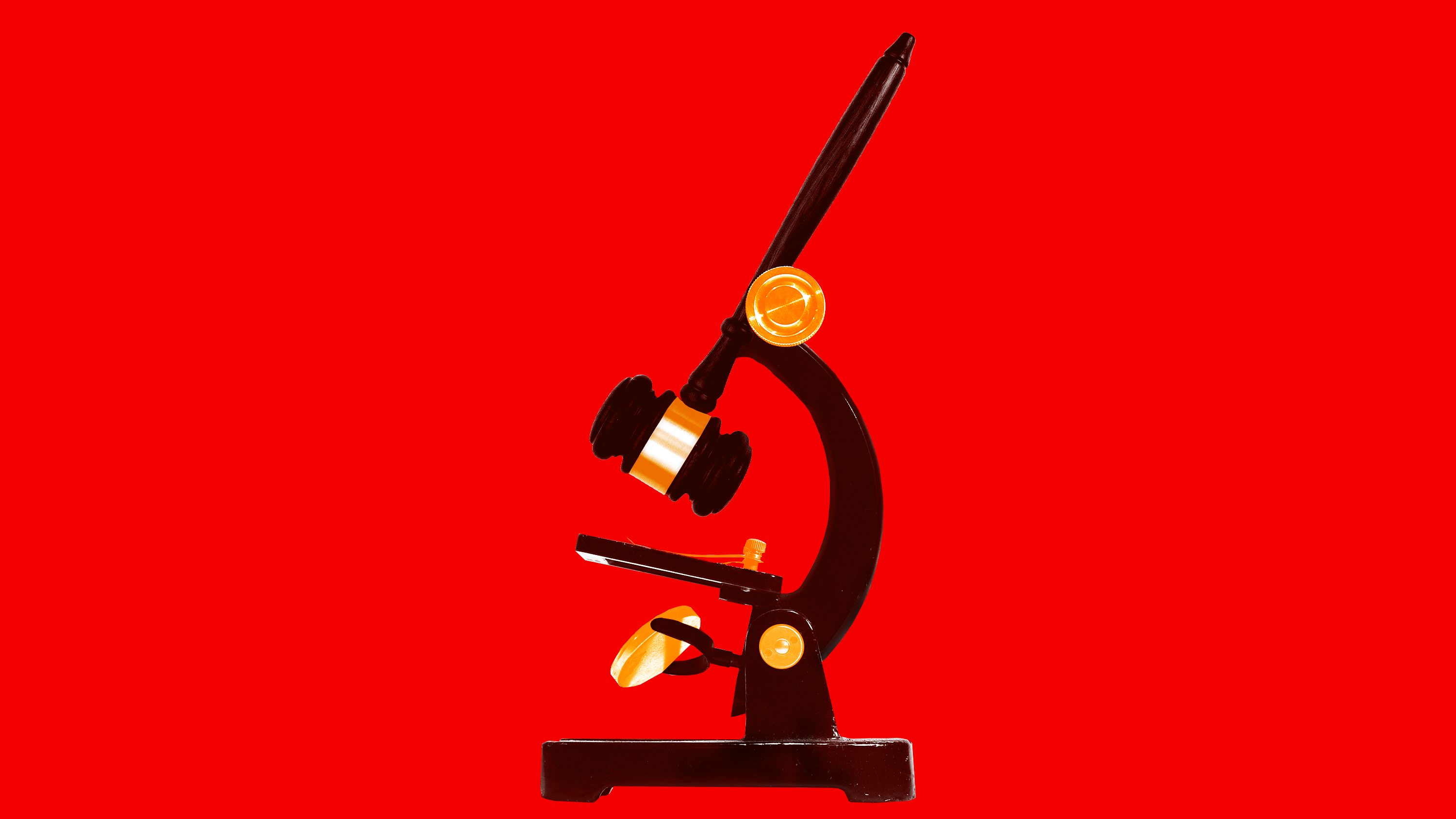 Why Is Courtroom Science So Unscientific?

Jackie Rocheleau 27 Feb 2020 1:00 AM
May 15, 1989, 83-year-old Modine Wise was found naked and beaten in her home. The perpetrator left evidence scattered around her: a bloody handprint, a jacket, a pack of cigarettes, and two hairs. In February of 1991, the court sentenced 23-year-old Timothy Bridges to life in prison for the crime.