Boxee On Your Apple Boxy According to the Boxee blog, Boxee Beta is now available on Apple TV. If you had the Alpha version installed you can just update the Launcher, but if you're going in fresh you'll need to go through the atvusb-creator and then follow these instructions. H.264 playback is improved but still doesn't have the benefit of hardware acceleration. More bad news: no Crystal HD support, yet, though the forums are already clamoring so there's always hope for the next update. [Engadget]

IBM Improvements At the Society for Industrial and Applied Mathematics conference in Seattle - sounds like a ton of fun, doesn't it? - IBM announced a new algorithm that allows machines to process data at crazyfast speeds, reportedly reducing the cost of the dealing with gigantic sets of data by an order of two magnitudes. In a test, the new algorithm crunched through 9TB of data - a process that would normally take about a day - in about the time it'd take to watch one episode of Seinfeld sans commercials. Fast! IBM's being tight-lipped with the details so no one's quite sure how or where the improvements were made, but they seem pretty darn excited about it in their press release. So fast, so furious. [Seattle Times]

Symbian...Fore! Symbian^3 isn't even supposed to show up until sometime in the fall, but today videos showing a development version of Symbian^4 cropped up and they are none too exciting. You get some transition animations, some largely uninspired widgets, a droopy Dali clock and not much else. Don't worry too much, though - Symbian^4 won't be cropping up in its final version for another year or so. That leaves plenty of time for improvement. [SlashGear]

So Vain Today, one of the most enduring mysteries in all of pop music came to a close. The subject of Carly Simon's 1972 song "You're So Vain" has been a topic of intense speculation since the song's release, and since it came to light that Deep Throat was that one dude, there might not have been a higher profile unknown identity. Well, in a rerecorded version of the song, Simon answered the riddle... backwards. Playing the new record in reverse reveals the name of the vain individual to be David. As in David Geffen, the rich, bald fellow who headed Simon's label, Elecktra, back in the early '70s. Apparently Simon felt the need to immortalise Geffen in song because the exec was giving Joni Mitchell, a labelmate, more attention. So anyway now it's settled, and no one will think the song is about them again. [The Awl]

Burr! Oh shit. An iceberg the size of Luxembourg, which, for those who don't have a handle on their European geography, is about a third larger than Rhode Island, broke free of Antarctica and is now floating about on the southern pole of our planet. The thousand square mile ice cube could have all sorts of consequences the down the line, depending on how it moves in the open water. One of them involves messing up the habitat of a huge colony of Emperor penguins that live nearby. Penguins are just about the cutest thing Antarctica has going for it and icebergs are probably among the worst, so this development is unsettling, to say the least. [Times Online]

Netvertible In an announcement that no one was waiting for, Viliv confirmed the price of their S10 Blade netvertible: $US699. Not exceptionally cheap for an Atom-powered, folding Windows 7 netbook with a touch screen. Also, you have to ask yourself: do you really want to be carrying around something that's proudly marketed as a "netvertible"? Like the type of cars it's styled after, I imagine the Blade will look nice but lack performance when the going gets tough. [Engadget]

Wow A study commissioned by the Australian government on the risk of crime in virtual games was recently completed. As games like World of Warcraft and Second Life continue to thrive, and as their real world economies continue to grow, the AU Institute of Criminology thought it was about time to start setting up some guidelines for keeping virtual activity lawful. One particular, unusual aspect of the games that was given a close look: virtual rape (apparently a Second Life rape in 2007 required Belgian police forces to patrol the online world to prevent further incidents). Welcome to 2010, my friends. [Slashdot]

Analysis Analysts, who are hardly ever wrong, are saying that come June Apple is going to announce new iPhones that not only have new features but are cheaper, as well. Analysts are traditionally reliable on these sorts of matters and there is plenty of evidence that Apple's new iPhone will indeed be cheaper, perhaps even free. Oh wait a moment, I had that confused. No, actually, these are just the idle musings of a Morgan Stanley analyst and there is no evidence that these things will come to pass in June. Sorry about that! [Apple Insider] 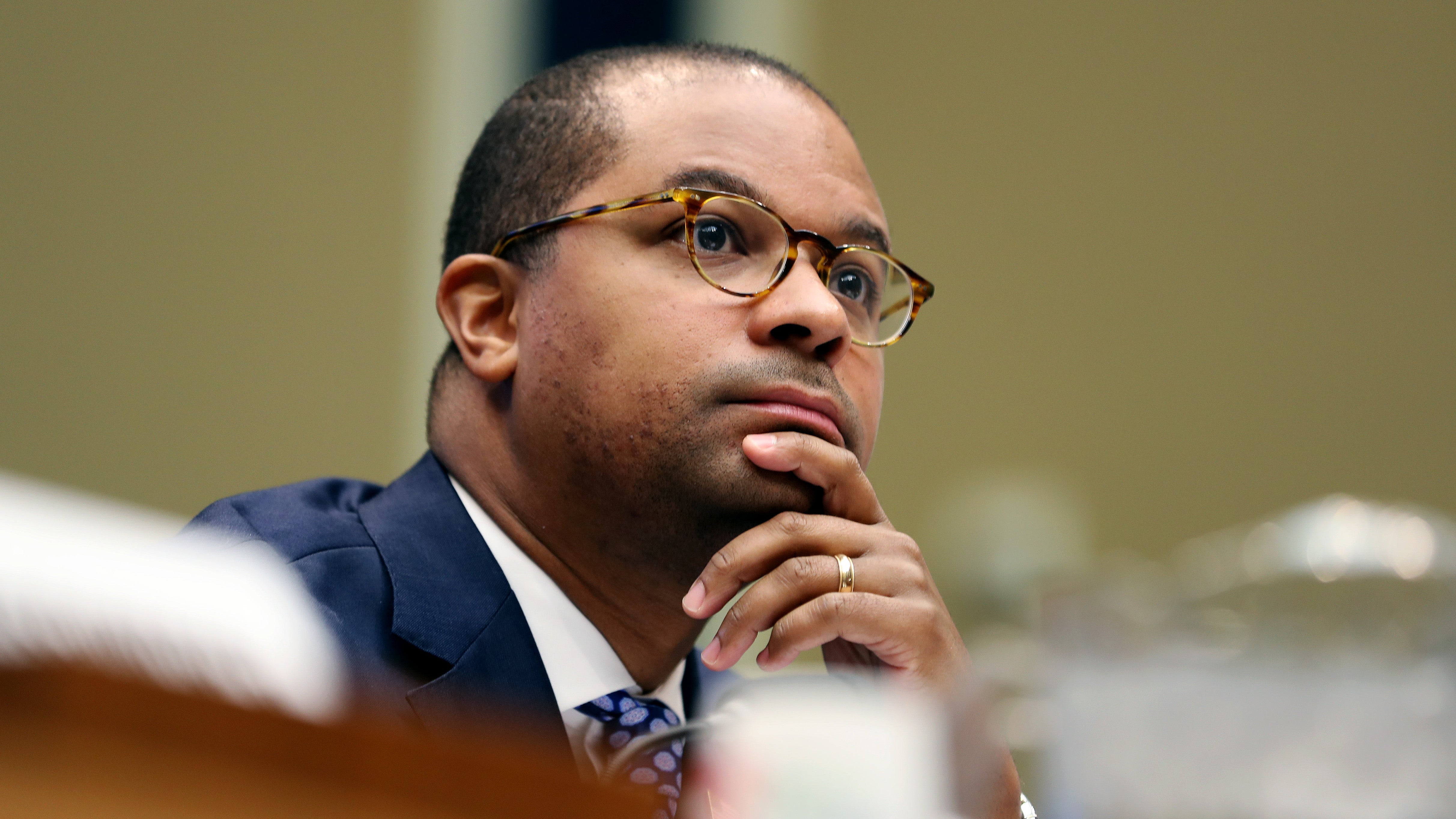