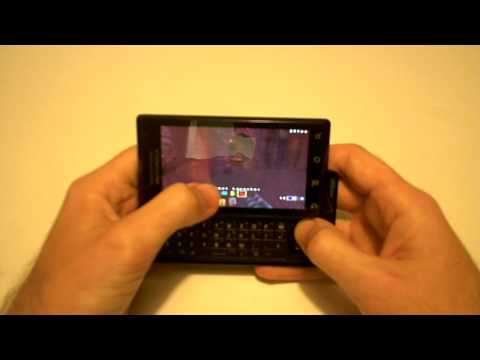 Ten years ago, Quake III required a PC tower with some gaming cred. Today, all you need is a smartphone running Android 1.6 or later. And it’s even a free download.

The hobby project of thunderbird2k, this video shows Quake III running pretty well on a the Motorola Droid — between 20 and 30fps — while allowing perks like multiplayer and customisable controls. (Also impressive: before the Quake was optimised for the platform, it still ran at about 22fps.) Given that the Droid doesn’t have the fastest processor around, I’d be curious to see Quake III running on something like a Nexus One. In fact, maybe we should start using games to benchmark these phones, just as we do with PC rigs.

Oh, and on a slightly related note…