Love can be difficult. Throwing tech into the mix can complicate things even more.

We've got tech that can put us in touch with so many people at once, but can keep us from real intimacy with our closest few: Facebook friends don't have to meet, tweets don't require thoughtfulness, movie dates don't require talking, and sexting obviates touching. But we still need to get down to brass tacks for love and fucking.

The underlying game remains but it seems like we have a lot more interference to deal with.

Of course, it isn't that one-sided. We're meeting people we might have never met before, and we're engaging with them, even superficially, across barriers and distances and with immediacy impossible even a few decades ago.

But my guess is that when we spend all this time at arms length or farther, engaging in little meaningless conversations with the crowd, it's hard to imagine we're all as good at the one-on-one time than we might been sometime in the last century. I might even suggest from my pop psychobabble arm chair that gadget geeks who prefer to fiddle with apps at a party instead of conversing with other human beings are at least slightly damaged romantic goods. I'd be speaking about myself. And so would my girlfriend:

When Brian first brought his iPhone home, it was like he'd taken a mistress. All day, all night, he fondled its touchscreen and gawked at its shiny face. He couldn't keep his eyes off of it for more than five minutes at a time. Like a good Japanese girlfriend, I let him get the lust out of his system instead of trying to stop the inevitable. I pretended not to care while he lay in bed smoothing his finger across the unlock bar, and sat stoically at the other end of the dinner table as he and the iPhone whispered sweet nothings to each other.

Geek-on-geek love isn't all bad. Nerds use the same websites and gadgets and develop, together, the same affinities and rules of right and wrong. The challenge is, along the worldwide spectrum from geek to non-geek, everyone gets comfortable with these modern tools at different paces. What's left, and constant, then, is human nature.

For the next few days, counting down to Valentine's day, we're exploring love in modern times. Our resident love doctor, Dr Debby Herbenick, will be sharing wisdom and data to help us understand the new challenges, and we'll all be publishing various takes on this complicated subject, as well as sharing your experiences as well.

It's not all bad, in fact, sometimes it's beautiful, but let's face it, love is messy enough and adding social networks and smartphones into the mix without any established rules for how or when to use them properly, things can only get messier.

This is where our theme - and our exploration of awkward geek love - begins. 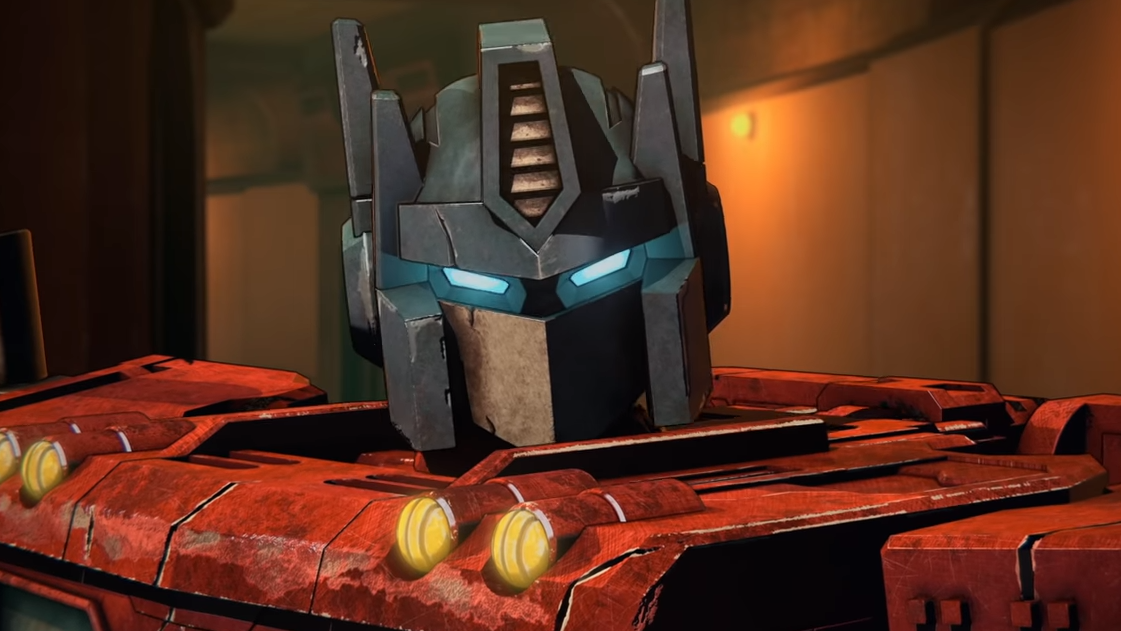