Use Your Own Music To Generate Enemies For Symphony 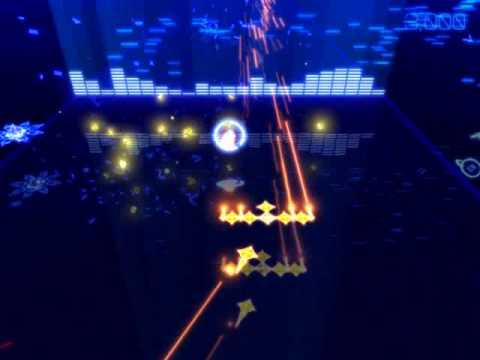 Symphony is a game that uses your own music library to generate enemies on the fly. Think of it like a shmup where the soundtrack (presumably) doesn’t suck arse.

This video should illustrate what the gameplay is like. It’s made by a company familiar with music games, but what we’re interested in is with the digital music part. How well it’ll work is up to the developers, but it’s something that we want to see more of.

In fact, games like this could help sell music in weird ways if users are posting that certain songs get them certain levels that are really great. A crap song could make for a really good level. At the very least, you’ll be able to explore your music library in a weird way. [Joystiq]