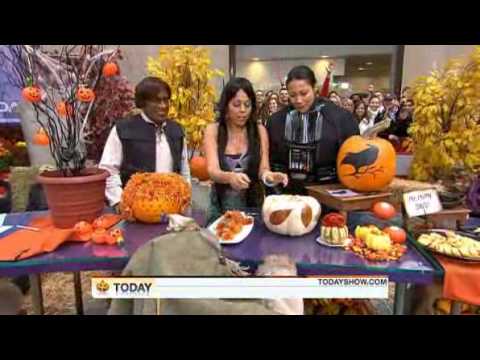 In honour of Halloween, the Today Show had a Star Wars themed episode. The only trouble is that no one considered that sticking a bunch of drunk midgets into Ewok costume might end with dry humping, fighting, and moon walking.

According to the Warming Glow, there’s confirmation that the people inside Ewok costumes were genuinely drunk, but whether that’s true or not, this is bound to turn into a Halloween classic. [YouTube via Warming Glow]