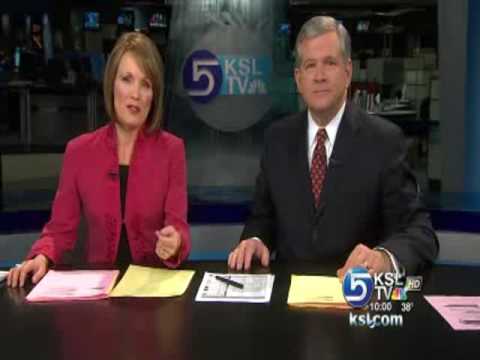 If you were hanging out outside in Utah on Wednesday night, chances are good that you witnessed a pretty rare astronomic event: a friggin’ huge meteor that lit up the entire sky.

Clark Planetarium Director Seth Jarvis said the stony meteorite was probably travelling 80,000 miles [129,000km]an hour when it hit our atmosphere. He said it happened 100 miles [160km]up in the air; so despite the brightness, Utah was never in any danger. “These collisions can do damage, but they are extremely rare; and literally once in a century do you observe something that’s actually doing damage,” he said. Witness Andy Bailey said, “Oh, it lit up the whole sky, like almost brighter than the day. It was bright.” Don White was in Wyoming and told KSL Newsradio for a moment he suspected a nuclear strike. “With something that brilliant and that fast, it was like, whoa, did we just get hit or something? It would have been some bigger noise I guess if a nuclear device had gone off,” he said.