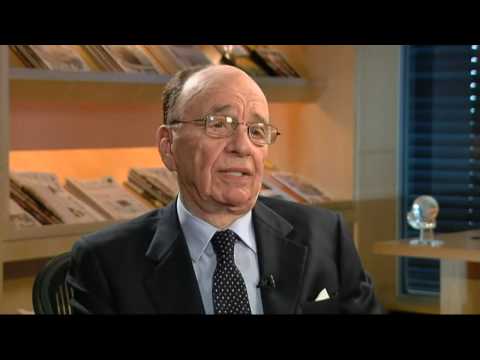 Rupert Murdoch says he’ll bar Google from indexing any of his sites.

Apparently Murdoch is under the impression that readers who come into his vast media empire (which includes Sun, The Times, The Wall Street Journal, FOX News/movies/channel, MySpace and I-don’t-even-remember-what-else) through Google aren’t going to lead to any sort of profit:

As those “search people” are worthless, they can be ignored and blocked in Murdoch’s world. He explains that the only way to actually make any money on the internet today is to charge for all content and force users to access it directly, because otherwise “no news websites or blog websites anywhere in the world [would make]serious money”.

On one hand, good luck with cutting off one of the most used paths to any online content and then expecting a cheque, Rupe. On the other, if Twitter can charge Bing and Google for indexing rights, shouldn’t one of the world’s most powerful content creators be able to? [Business Insider]