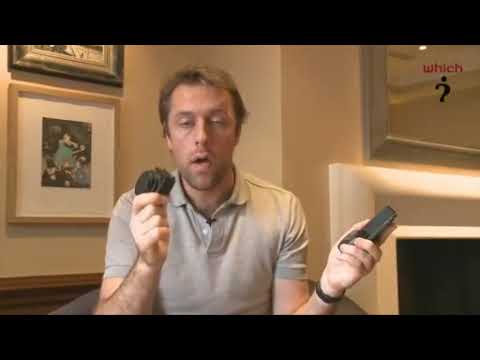 Seems that the previously rumoured Ricoh GXR will be coming in December. It’ll be smaller than even the slimmest Micro Four Thirds out now and feature a system that’ll make it the first to allow both interchangeable lenses and sensors.