PSPgo Finally Getting A Bit Cool With Sega Genesis Emulator 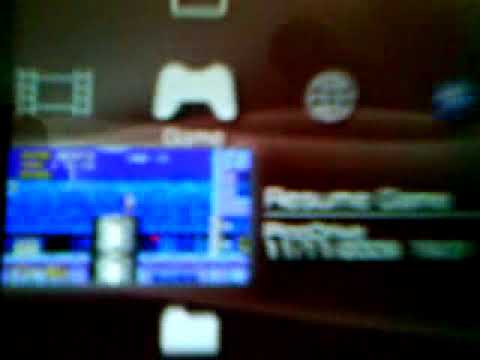 Mark said that the PSPgo goes nowhere you haven’t been. He wasn’t impressed to say the least. Perhaps the fact that it has been hacked and someone added a Sega Genesis emulator will make him change his mind.

But then, that’s nowhere where you haven’t been before, so probably he won’t give a damn either. And I won’t blame him. [Joystiq]