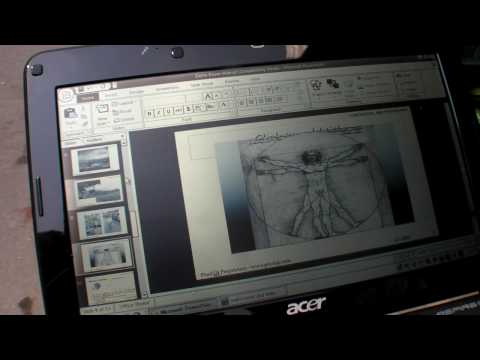 http://www.pixelqi.com/productsOne is a rough manufacturing start date for a display component, and the other is an announcement so vague it barely means anything. But lest you forget: Pixel Qi’s multi-mode, e-ink-shaming LCD technology is amazing.

Pixel Qi’s last announced manufacturing date—residue of which still graces their website—was “the second half of 2009.” In big, bold type, they’ve updated the claim: “We are starting mass production of this screen in December 2009,” is proudly emblazoned on Pixel Qi’s worryingly retro website, while “We totally totally promise this time,” a comforting, if slightly desperate adjunct, is not. But this is:

We have begun design of a sub-10 watt HDTV that can be used in hundreds of millions of households that don’t have steady, if any, access to electrical power. The typical HDTV uses more than 100 Watts and often draws several hundred watts. We are working on a way to massively lower the power consumption, and significantly lower the price with a target price of $US100. Thus this HDTV can run off of battery that can be charged up when the power is on, or charged with a small solar panel, crank, or so forth.

I’m sure there are about a million different applications for a low-power screen tech that displays full-motion colour, static e-ink and works in the sunlight, but don’t get ahead of yourselves: we haven’t seen a single non-prototype device yet. Throw us a bone, guys! And by bone, I mean the name of any hardware partner who’s willing to make a product with this screen tech once it starts shipping. [Pixel Qi via Blogeee via Slashgear]