How To Hack Google Maps Navigation Onto Your G1 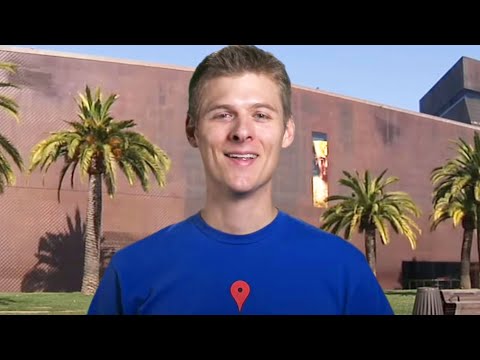 AU: The G1 is called HTC Dream in Australia, but I wouldn’t bother trying this as Google Maps Navigation is only available in the US at the moment. -EH

Google Maps Navigation will be part of Android 2.0, and Android 2.0 is expected to come to most — if not all — Android handsets on the market eventually, so given how complicated this hack is (fairly!), and that it requires a rooted phone, it'd be prudent for most folks to just wait this out. That said, there's no saying on how long it'll be until Eclair seeds out to older handsets, and there's no guarantee that the G1 — an old fart in its little corner of the universe — will ever get it. Anyhow, here's what you need to do, from XDA:

And there you have it: Free, not terrible turn-by-turn navigation for your G1 without Android 2.0. [XDA via Engadget Mobile via IntoMobile]