Police officers wearing riot gear push back demonstrators outside the White House June 1, 2020, during a protest over the death of George Floyd, an unarmed black man who died after a police officer kneeled on his neck for several minutes. (Photo: Jose Luis Magana, Getty Images)

Dear Palm Treo With Android 650: You Are Inspiring 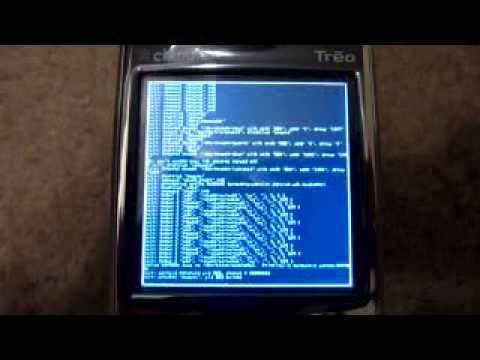 One of the most exciting things about Android was the idea that it could be ported back to older handsets. This turned out to be harder than expected, except for a few HTCs and amazingly, a Palm Treo from 2004.

The 650, which runs old-school Palm OS, must be straining to boot Google’s mobile OS, working with just 32MB of RAM and a 312MHz processor — a far cry from even the G1 (aka HTC Dream), which isn’t known for its snappy performance. But with time and patience she flickers to life anyway. And for its mere fact of existence, this Frankensteinian monster should be applauded. Onward and downward, brave Android hackers. [Engadget]