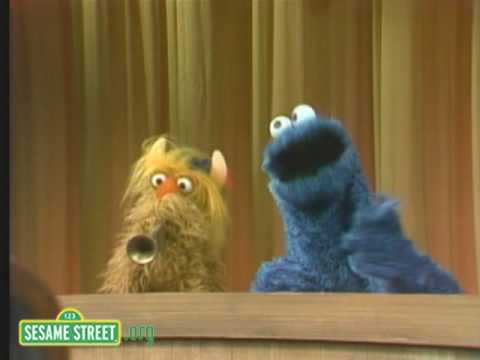 Yes, technically the song is about Cookie Monsters googly eyes, but somehow it could still be a tribute to the search engine giant, even if it was filmed 16 years before the company even existed. [Official Google Blog via Techie]