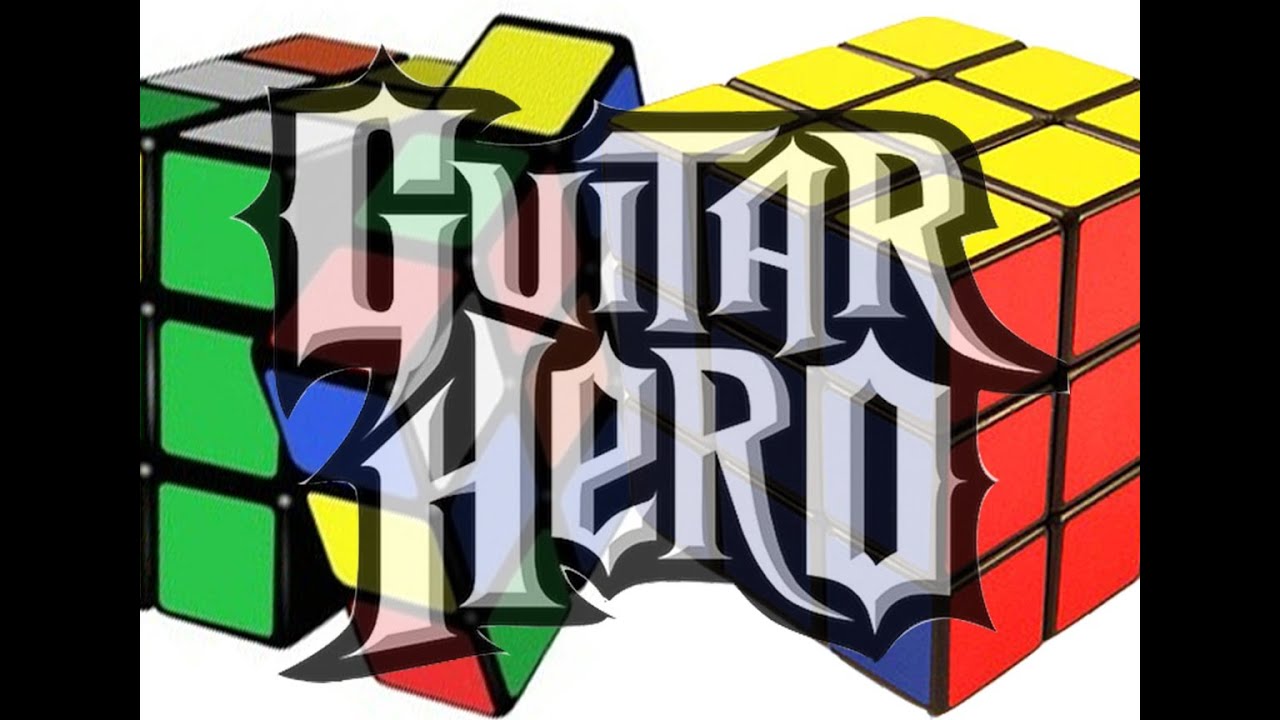 What you’re watching is “JRefleX93” playing Mr. Crowley in Guitar Hero on expert. With his elbow. While he does this, there are going to be two Rubik’s Cubes entering the frame. By the end of the video they are solved.

He doesn’t hit every note, sure, but he hits most of them, including the majority of those intense guitar solos. By the end he has a 77% rating and the hearts of geeky middle school gals the world over are his for the taking.

Money shot proof comes at the end, alongside a fade to black groan at about 6:15 that immediately destroys whatever geek cred this kid just spent six minutes of his life trying to create. [YouTube via Geekologie]