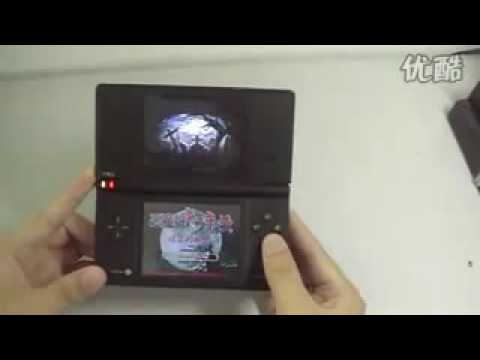 You thought that you had to choose between your pirated games homebrew and Facebook? Nope, the DSi already appears to have been cracked again.

While the latest DSi firmware 1.4 tempted users with social networking on Facebook, it also blocked infamous R4 cartridges, a popular way to load pirated software on the DS/DSi. But according to this clip, Nintendo’s efforts were again futile, as pirates have already circumvented new security measures.

The moral of the story: The DSi, even with its aggressive PSP-style updates, has no more chance of preventing piracy than the DS. [Kotaku]