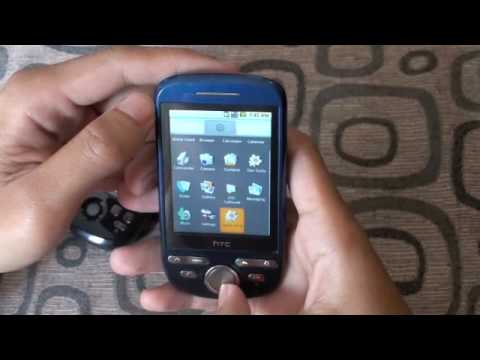 Android phones: Still expensive! At least, until the Click, HTC’s rumoured first budget Android phone, hits the market. Here, a member of Tinhte gives the Click a timid whirl, and to be honest, Android’s cut-rate future doesn’t look so bad.

The Click’s most distinctive difference from the G1 and MyTouch, besides its old-style HTC shell and terrible aftermarket engraving, is its screen size, which isn’t really apparent until you see it next to its bigger brother. Aside from that, it doesn’t look like the Click cuts to many corners—I’m seeing a 3.5mm jack, GSM compatibility, and Donut—and the handset looks like a fine piece of Android hardware—especially if it hits a $US100, or even better, $US0 price point, which it probably could if it tried.

Update: Yes, the demo dude has extraneous appendage on his right hand. Carry on!