Do Even The Japanese Understand Japan Sometimes? 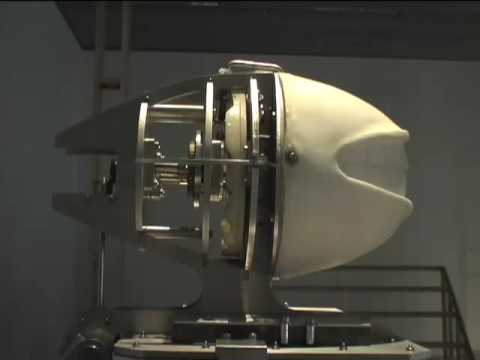 I don’t speak Japanese, so I don’t know what’s being said about this WAHHA GO GO robot, but I don’t think that matters. This thing is pure crazy.

You see, it’s a big rubber mouth. And when you crank it up, it makes a creepy laughing sound! But of course! I mean, why wouldn’t you make such a thing?

But I guess here’s the thing: Despite the pure randomness of this thing, there’s something somewhat appealing about it. I mean, the combo of the obviously precision engineering to make something so, well, whimsical? That kind of combo could only come from Japan. Which is why, despite the quirks, we can’t get enough of it. [YouTube via Adam Savage]