When Does A Text Message Cost You $9.6 Million? 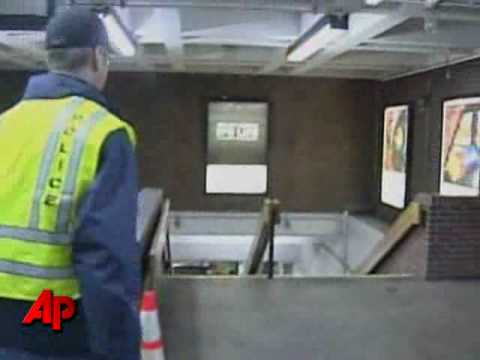 As one of our T drivers found out this week in Boston, it costs that much when you send it while driving the Green Line and plow into the back of a stopped train.

The errant text message also sent dozens of passengers to the hospital and closed down one of the busier sections of the Green Line at the Government Centre and Park Street stops. The stops have since reopened, and criminal charges are all but set to be filed against the operator, Aiden Quinn, 24, of Attleboro, Mass. Quinn actually admitted to first responders that he was texting his girlfriend at the time of the crash because she wouldn’t answer his initial call (which he also made, presumably, while driving a packed subway train).

In related news, Verizon is on board with a general ban on texting while driving, and Boston just instituted one of those “you mean it wasn’t in place already?!” bans on mobile phones for all T operators. The ban does not apply to popcorn. [AP, NYT, Channel 5 Boston]