Whac-A-Kitty Is a Case of Cruel and Unusual Cuteness 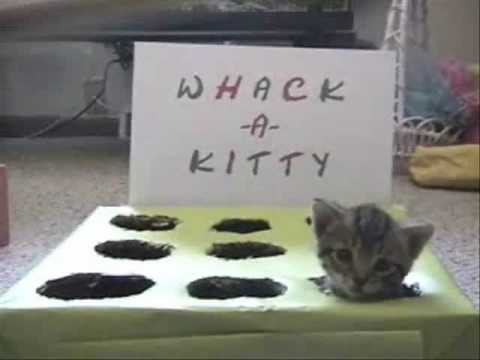 In the war between Man and Machine, kittens are a toss up of allegiance.

What I postulate is a future in which there is a sort of war trifecta. It will be Man vs. Machine vs. Kittens. And with the feline world showing up as an insane wild card, anything can happen…though in the immortal words of John Connor, the outcome is most likely that, “We are dead!! We are all dead!! Because of kittens!!!” [Cute Overload]