Terminator: Salvation for iPhone Looks Remarkably Like a Real Game 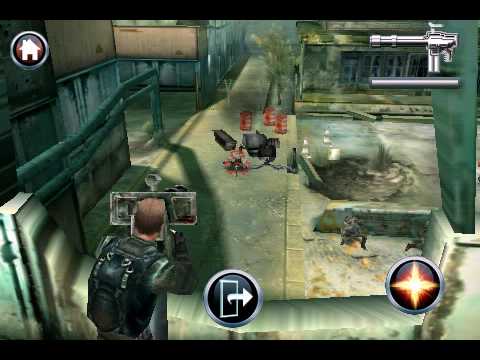 The trailer for Gameloft’s iPhone version of its upcoming Terminator: Salvation game leaked, and we’re pretty impressed. We can’t tell how the controls will work, but the graphics and gameplay really do look great.

Early reports indicate the game is very smooth and complex, and we can tell from the trailer than specifics of gameplay will be varied (different weapons, vehicles) and full of shit blowing up. We don’t have a price or release date for you, but Gameloft says it’s “coming soon,” which hopefully means before the end of the summer. [Terminator: Salvation via Boy Genius Report]