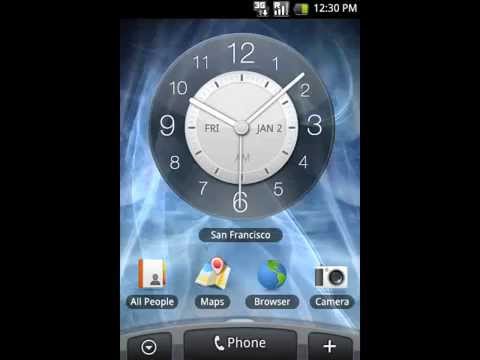 Palm what? A better look at HTC’s custom Android “Donut” build for Hero shows us just how buttery smooth and slick Android can be, and it’s incredible.

The widgets have the tang of HTC—if you’ve used a Touch Diamond or Pro, they’re familiar—but they seem to have a grace they don’t on Windows Mobile. (Yeah, it’s an emulator, but I’d bet—hope—that a lot of the speed translates to the handset as well, since Android is designed for this kind of customisation by handset makers and carriers.)

HTC seems like the first to scratch the surface of what you can do with a custom Android build—which, I love the fact that every Android build is now named after fattening pastries—so maybe Android’s time really is coming. [Phone Dog via Android Guys]