The EXACTO (EXtreme ACcuracy Tasked Ordnance) rifle will conceivably be able to fire accurately at far longer distances than are possible now by combating weather with self-guiding bullets. Yes, you read that right.

The Pentagon has been working on the .50 calibre EXACTO for about a year already, and its main focus is to overcome climate conditions to stay accurate over a longer range. Here's some jargon they've used to describe the kind of tech that might do such a thing:

Basically, we're talking about bullets that can adjust to weather conditions in mid-air, either through external control or the abilities of the bullet itself.

Currently, snipers are really only accurate up to about 800 metres. Beyond that, it gets much harder to reliably hit a target: At 2,000 metres, snipers can probably hit the side of a barn, but a head shot isn't too likely. This rifle could change all of that, and more importantly, lead to even more badass pirate takedowns than we've seen already. And we're all about the pirate takedowns. [Time] 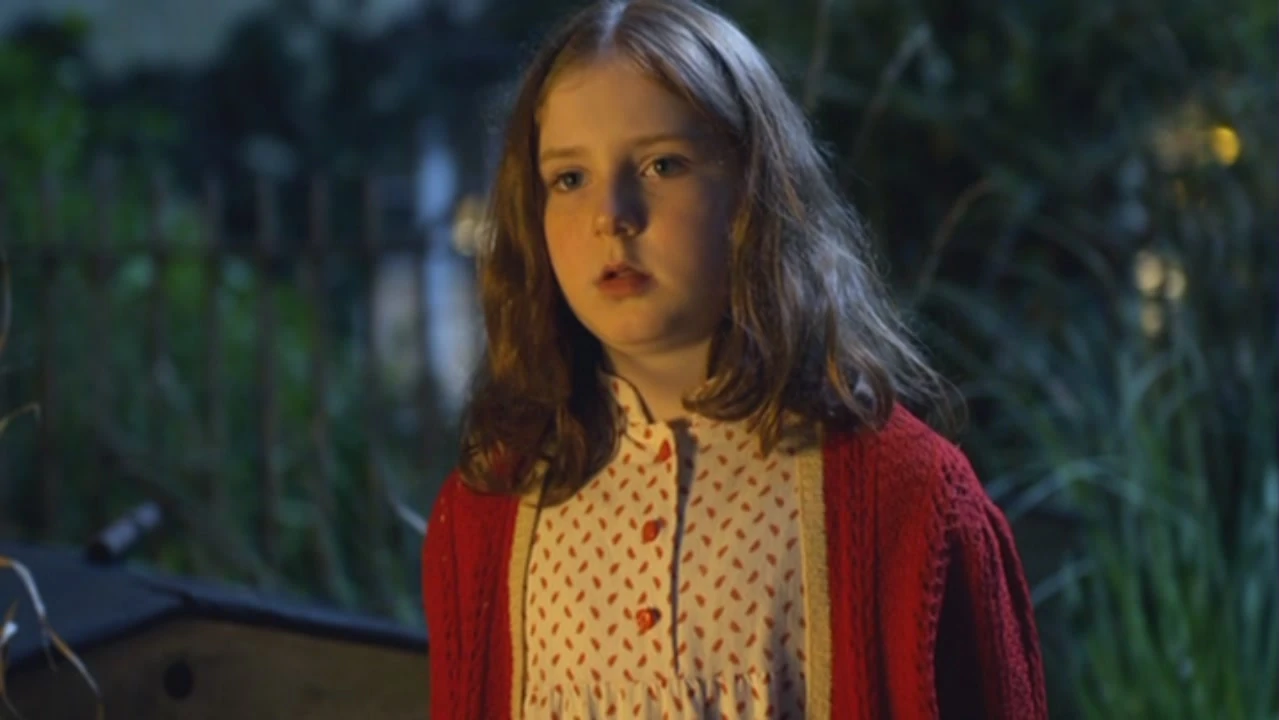