Dale Earnhardt Jr does not take his novelty product branding responsibilities lightly, I'll have you know. This Rightway GPS unit goes whole-hog, featuring his voice, his car and advice about his favourite "waterin' holes".

This GPS unit, which is real, by the way, has gotten the whole Dale Jr treatment, complete with Earnhardt-oriented points of interest and the driver's actual voice, which dopily urges you to do things like "hang a left!" to "park it! we're here!" and to "back'er down!" On the practical side of things, it's $US229 and runs Navteq's decent map data set. So, 88! 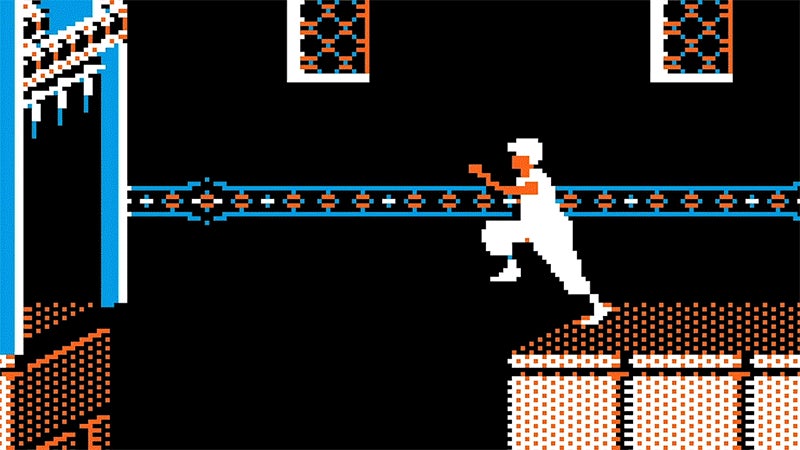 Andrew Liszewski 02 Apr 2020 2:30 AM
At a time when most video game characters looked and moved like crude stick figures, Prince of Persia introduced a hero who ran across the screen and leaped between platforms with incredible fluidity and lifelike movements. It was a big part of what made the game so enjoyable, but realising that animation style was a long, tedious task.