I'm pretty content with my lot in life, but these bathtubs from Kasch make me wish I was filthy, stinking rich. I'd just need champagne to complete the elitism and I'm set. Take that, Posh! 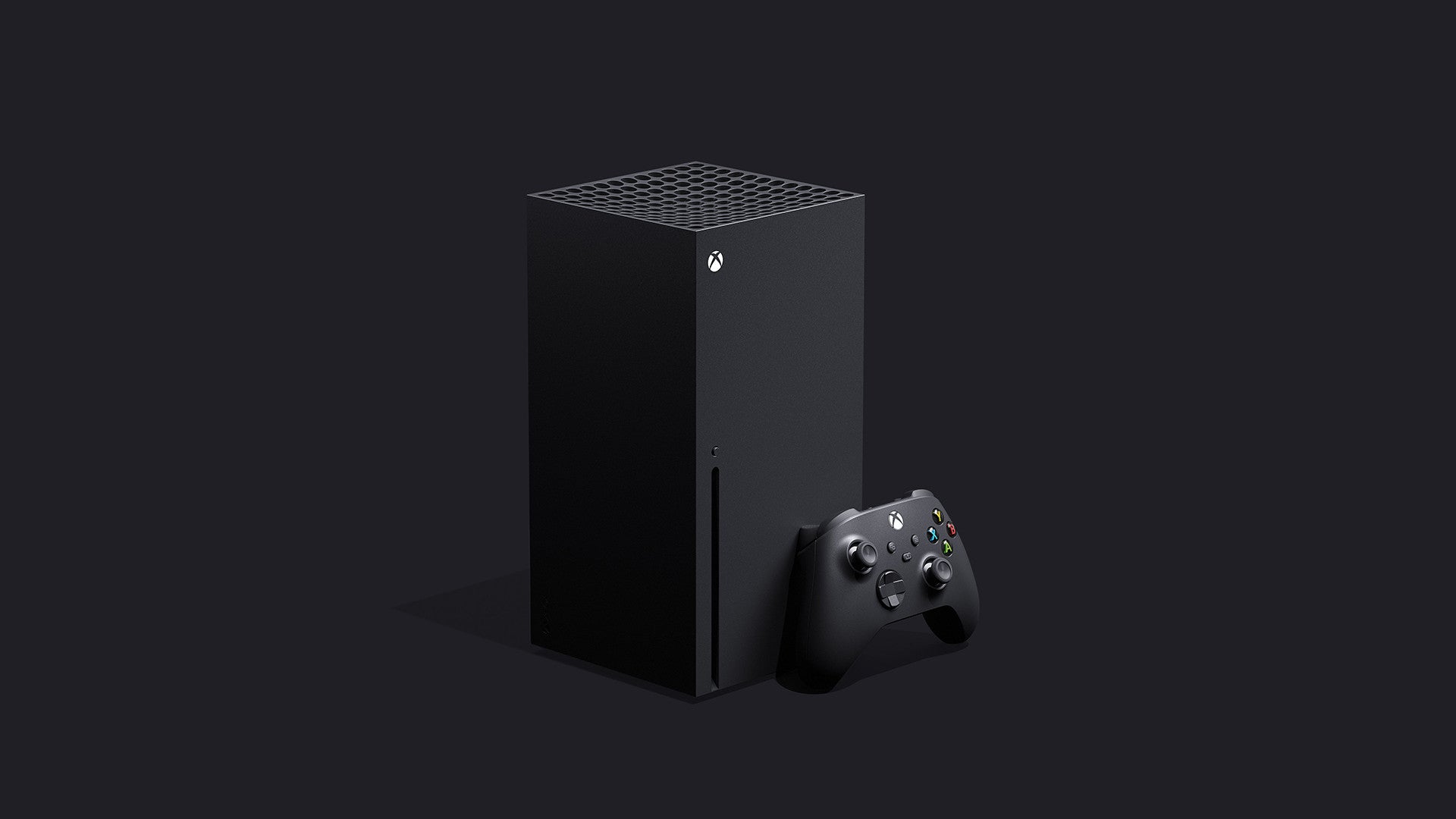 Sam Rutherford 25 Feb 2020 4:00 AM
While Microsoft is still keeping some info under wraps, just ahead of its expected full reveal at E3 in June, Microsoft has released some more details about its upcoming flagship console: the Xbox Series X.