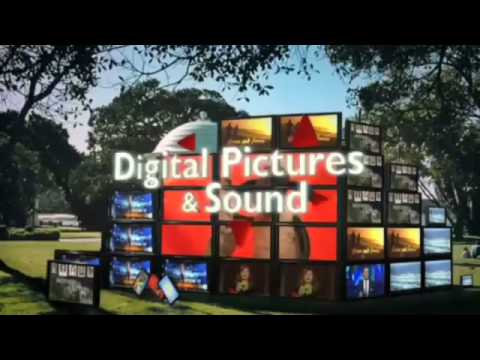 Comedian Dan Ilic and Triple J TV host Marc Fennell have created the most concise Freeview commercial to date. If you were wondering what all the fuss is about, your explanation is right here…

The clip is part of the duo’s upcoming show at the Melbourne International Comedy Festival called Massage My Medium (Or how to save TV in 55 minutes). If the rest of the show is as accurate and humourous as this clip, it should be a winner. You can get more details (and book tickets) to the show here.
UPDATE: So I got Marc Fennell to pitch the show to me, and I thought I’d pass it on to you guys:

The show is called Massage My Medium

Media pundits have been saying that Television is a dead medium. They say that the YouTubes are taking over. They claim that the industry isn’t adapting fast enough to account for pirates, dramatic prairie dogs, and fat kids practicing for their Jedi entrance exams. And we want find out if its true… is the television network really dead?

Dan Ilic (of Beaconsfield: The Musical and Ch 10’s Ronnie Johns Half Hour fame) and Marc Fennell (of here and triple j fame) are doing at show at this year’s Melbourne Comedy Festival.

It’s a show all about television and how its dying. We’re a couple of media junkies ready to rip apart Australian television live on stage then save it. The show will also have a large tech component. It’ll be filled with mashups like this video. We’ll deconstruct genre with the help of a green screen, a video camera and a laptop. See how easy it is to make a Baker’s Delight ad with the audience. Marvel at how Current Affair programs can turn any jovial baker into a national hero or a predatory pedophile or both… The show will also have a live interactive demonstration of bittorrent (in a way that isn’t deathly boring I promise 🙂

I’m sold. Now all I have to do is make the trip down to Melbourne to see the show…