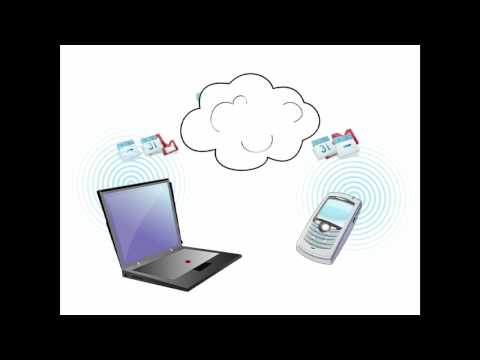 Google Sync for the iPhone and Windows Mobile was a long time coming, but the app—which many see as part of a Google bid to supplant Microsoft—actually depends heavily on Redmond’s tech.

Slashphone reports that Google Sync was made possible by the acquisition of a patent licence for Microsoft’s Exchange Activesync protocol to be used on Google’s servers. In other words, Google has just decided to foot the initial cost of running a massive Exchange server rather than design a top-to-bottom new system.

This all makes sense from a software standpoint—a new push system would be comparatively ungainly for both WinMo and iPhone OS, as Exchange is already natively supported in both. Goofy brand dissonance aside, this solution is probably as close to ideal as it could be for end users, except for the lack of push Gmail, which we should honestly have by now. [Slashphone]