Big Dog’s US Army Antics Keep Freaking Us Out 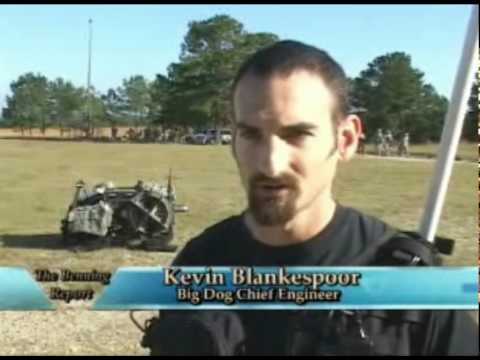 If you were freaked out by the spooky Big Dog quadruped robot, you are going to love seeing it in action alongside US Army soldiers. It’s truly like a smart giant dog following them.

The US Army has high hopes for this beast—now they only need to make it quieter, because it still buzzes like a billion angry bees—which they see running alongside soldiers into the battlefield, directly into the firing action. The Army people seem to be stunned by its programmed behaviours and artificial intelligence, which make it extremely helpful and lifelike.

I still like the hilarious spot-on spoof better, though.