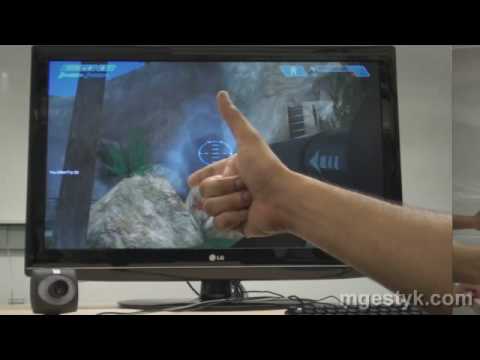 We’ve seen gesture controls in gadgets before, but Mgestyk Technologies wants to bring them to your home PC. Using only a 3D camera and proprietary software, the Mgestyk gesture control system is able to capture small hand movements and translate them into commands. These commands can be applied to almost any windows application, including video games. Judging from the clips they have on their site, the system seems to work as advertised, though there does appear to be a little lag. Pricing is expected to be within the range of a high end webcam which by our estimates is around $US150. At the moment there are no details about when this will be available, but you can sign up on their mailing list to get an update when it releases. [Mgestyk via Engadget]