McCain Campaign Pulls Out of Tech Debate, Apologises With a Telegram

After weeks of wrangling, Wired had finally gotten commitments from high-level surrogates from both the Obama and McCain campaigns to participate in a debate about technology yesterday afternoon. So how did it go? It didn't. The McCain campaign cancelled a few hours before the event, with no plans to reschedule. While McCain's personal indifference to technology , difficult-to-defend tech policies, personal vendettas and general oldness all come to mind as reasons for this decision, more likely than not they just didn't see this as the most effective way to, you know, win. Oh well. [Wired Epicenter — Thanks, Nick and JosephGerardi1] 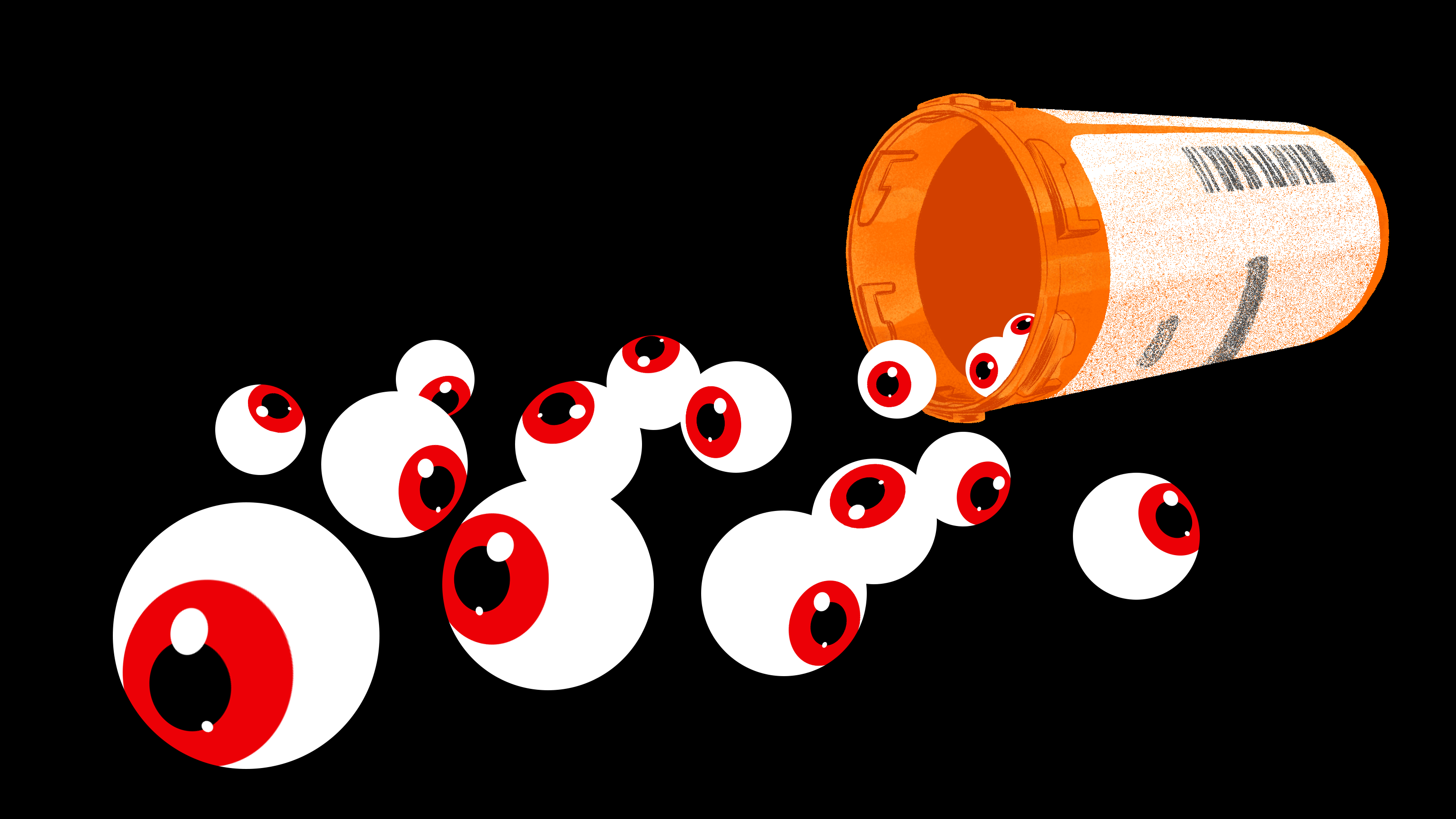 GoodRx Shares My Prescriptions With Third Parties -- And It's Perfectly Legal

Shoshana Wodinsky 28 Feb 2020 6:40 AM
With the abysmal state of healthcare in this country, it shouldn’t be surprising that tech companies—specifically those in the app space—have swooped in left and right to solve the ills that the federal government can’t or won’t. Want to monitor your blood pressure? There’s an app for that. Mental health got you down? There are apps for that, too. And of course, there are apps to ease of the multimillion-dollar headache plaguing the country at large: health insurance. And none is more popular than GoodRX. It’s ranked at the top of the Apple App Store, has more than 450,000 five star ratings, and is—for roughly 10 million users per month, per the company’s own metrics—the key to getting the prescriptions you need at prices you can afford.