First Look At Sony’s PSP-3000 – I Thought The Screen Was Supposed To Be Bright And Clear Or Something? 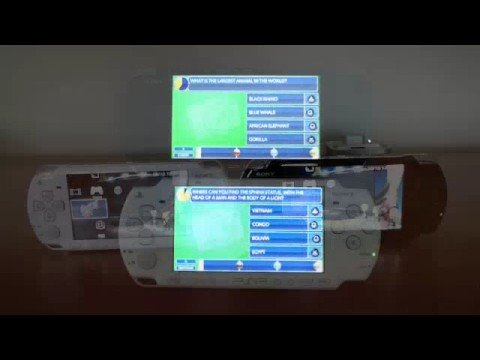 When we received the PSP-3000 from Sony yesterday, we were almost overwhelmed with excitement – this was the PSP that would essentially let you play in broad daylight the screen was so bright and clear.

But, after playing with it for about an hour in a variety of conditions, we’re sorry to say that compared to the PSP-2000 we’ve been using for a few months now, the difference isn’t even worth mentioning. On the brightest settings for both units, we couldn’t tell the difference. The PSP-3000 had slightly richer colours, but still reflected sunlight beyond the point of watchability.

We’ll be playing with it a bit more over the next week, but if the only reason you’re considering an upgrade is the supposedly massively-improved screen, you’re going to be disappointed.