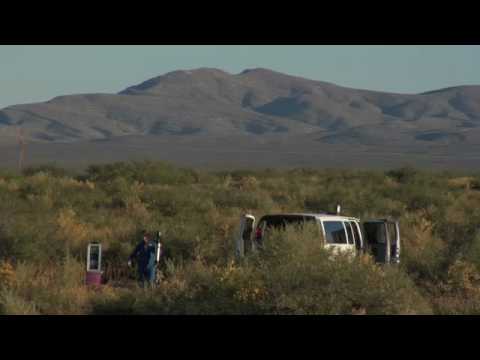 John Carmack’s Armadillo Aerospace has won the $US350,000 Level One X-Prize Lunar Lander Challenge. As this video shows, their spaceship blasted off the designated area, got up to 150 feet, and then hovered for 90 seconds at that altitude to land with absolute precision on a pad 150 feet away. And they did it twice. Armadillo was also the first one to try the $US1.65 million Level Two challenge, but unfortunately crashed badly on that attempt, as the next video shows:

The second level of the challenge is even more difficult, requiring the spacecraft to hover for twice the time and then land in a simulated lunar surface full of craters and boulders. The problem with the second level was with the mixture of fuel, which was altered because of a slowly moving valve. The resulting mixture was too hot, which broke the exhaust and made the lunar lander crash.

The Lunar Lander challenge is sponsored by Northrop Grumman, NASA, and the X-Prize foundation, and it has been designed to get new private companies into the space race using new designs and technologies. Definitely, we are getting there. [X-Prize]