Connecting monitors to computers via USB isn't really that exciting anymore, but this little dreamboat from Century Japan does something much more than that: it runs on bus power. In other words, this thing is powered just like your trusty flash drives, mice and soda can-shaped USB humidifiers. A tiny, portable, fully functional secondary monitor would be extremely useful for mobile power users, and of interest to just about anyone with a spare USB port. Possibly an issue: I'm not sure that "extremely useful" quite translates to "worth $US200." [OhGizmo via Slashgear] 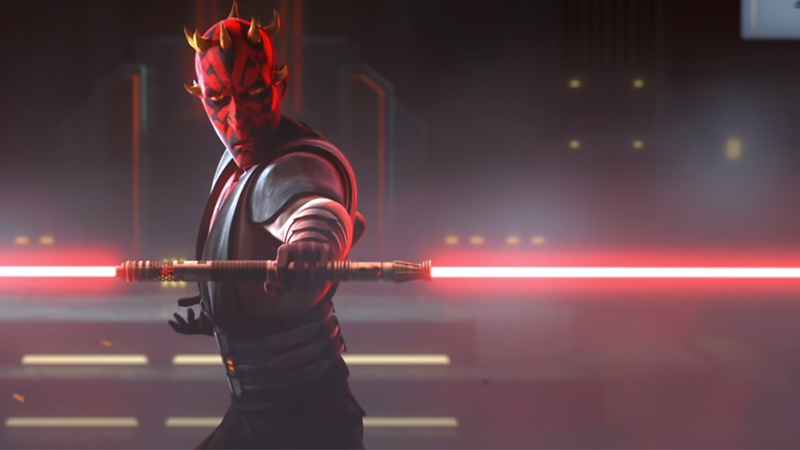 James Whitbrook 25 Feb 2020 12:30 PM
Only a franchise as gleefully dumb as Star Wars could drop a major tease via the medium of... secret emojis?