These bloody hand and foot wrist rests aren't meant to taunt your co-workers with adolescent slasher film humour. Their intention is to honour the many who've fallen, organising spreadsheets and returning company emails and remind you that, at any time, you could be a mouse click away from clicking no more. Just make sure to close that sad bikini model page before you go. [Brando] 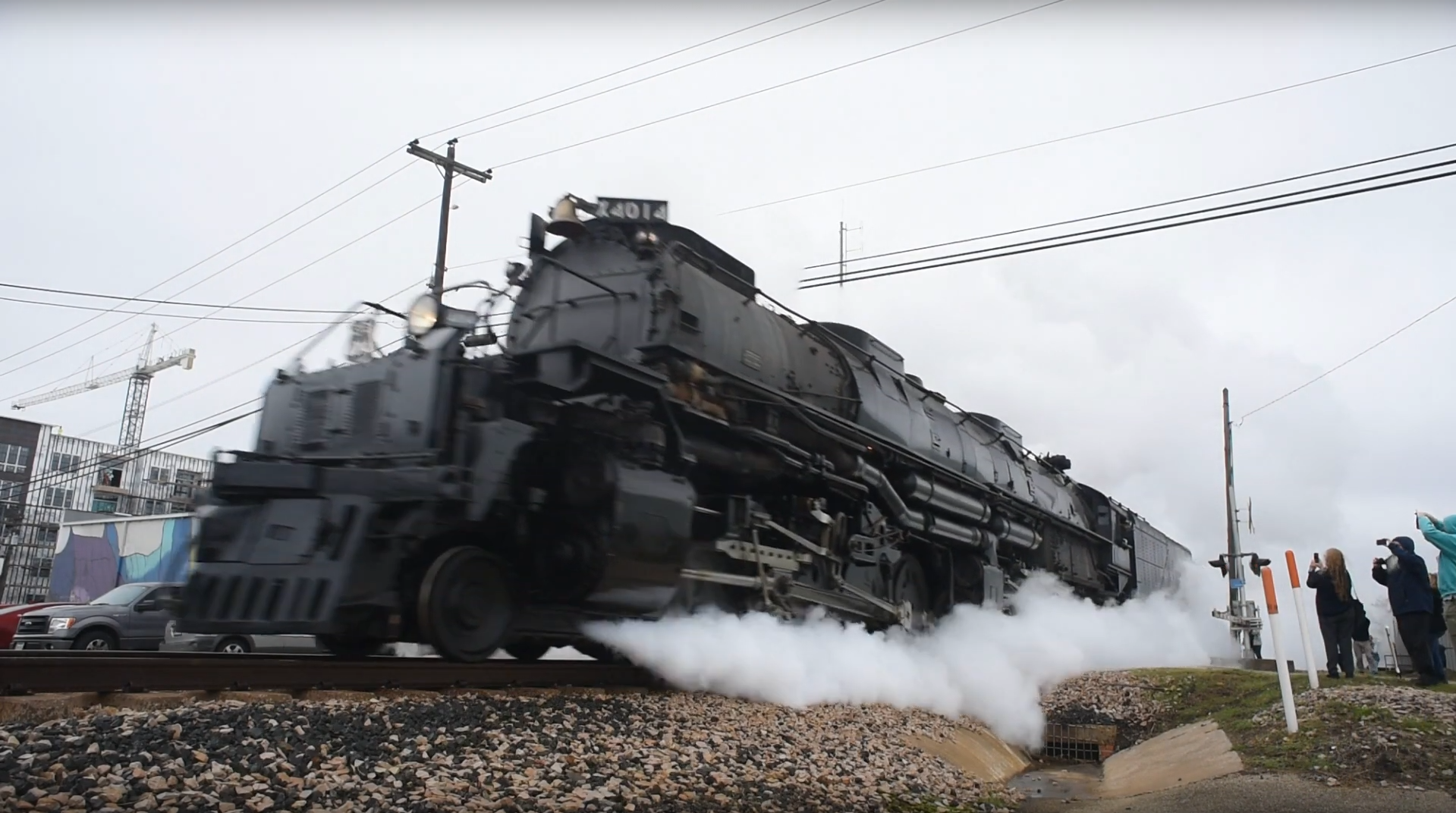 I Got To See The God Of Trains

Toni 06 Apr 2020 6:00 PM
I have been a car enthusiast since I was two years old, but I have been a train enthusiast since the moment I was born. Unfortunately, it’s incredibly difficult to get a locomotive into a garage, or drive one to work (especially if you live in the States), so that enthusiasm is usually left at the wayside in favour of automobiles. My area is basically devoid of passenger rail, and it is significant effort to try and watch intermodal freight trains which I admittedly have seen thousands of from trainspotting as a kid, so I’ll end up going months on end without seeing a train, except for the tiny N scale ones I have on a layout in a spare corner.