Microsoft Surface Sphere Will Be Multi-touchable Next Week

Microsoft is going to debut its spherical multi-touch Surface next week at its annual Research Faculty Summit. We're pretty curious about what you can do with a big ball of multi-touch (and wondering about the little things—is it a perfect sphere? How are you supposed to hold it? Is it like a globe?). They pulled references to it off the exhibit list (to keep it a surprise, probably), but it's still very much on the floor display map, as you can see. We're stoked. [Mary-Jo Foley] 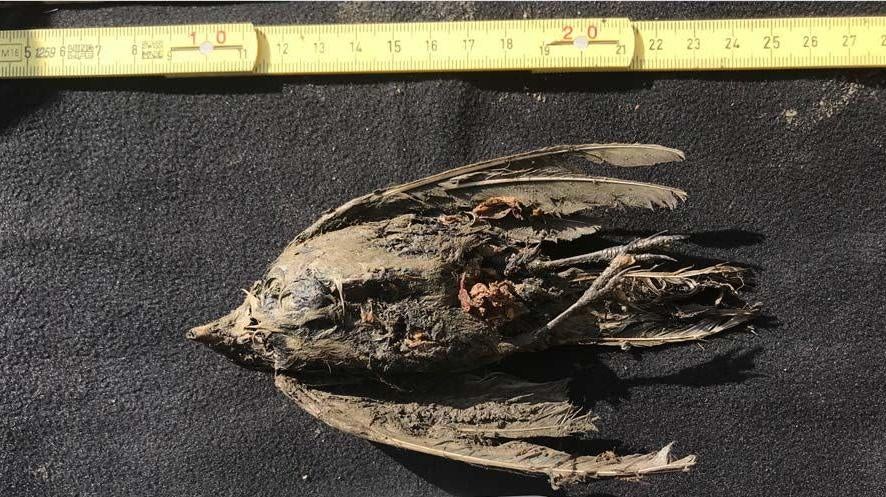 Bird That Looks Like It Died Yesterday Turns Out To Be 46,000 Years Old

Ryan F. Mandelbaum 24 Feb 2020 8:11 AM
On Jacquelyn Gill’s first day doing field work at the Siberian permafrost caves during the summer of 2018, a local fossil hunter approached her with a dead bird in his hands. The translator hadn’t yet arrived, but from the freshly dead look of the bird, Gill assumed it had just recently flown into the cave and died. A modern bird was of little interest to her team, which had flown to this remote region and trekked for miles to study remnants of the last ice age. The man, however, was persistent in offering her the dead bird.