I Survived a Japanese Game Show: The Three-Person Exercise Bike

In this week's episode of I Survived... contestants found themselves on an elaborate interconnected exercise bike/conveyor belt contraption. The object of the game is for the tricyclist, peddling on and against a moving belt, to remain in the prize zone for as long as possible. His or her teammates peddle on stationary bike beside the belt, and the faster they go the slower their triker is, uh, conveyed. When the belt goes too fast or the contestants wear out, the tricycle rider is dumped into a pool of freezing water. 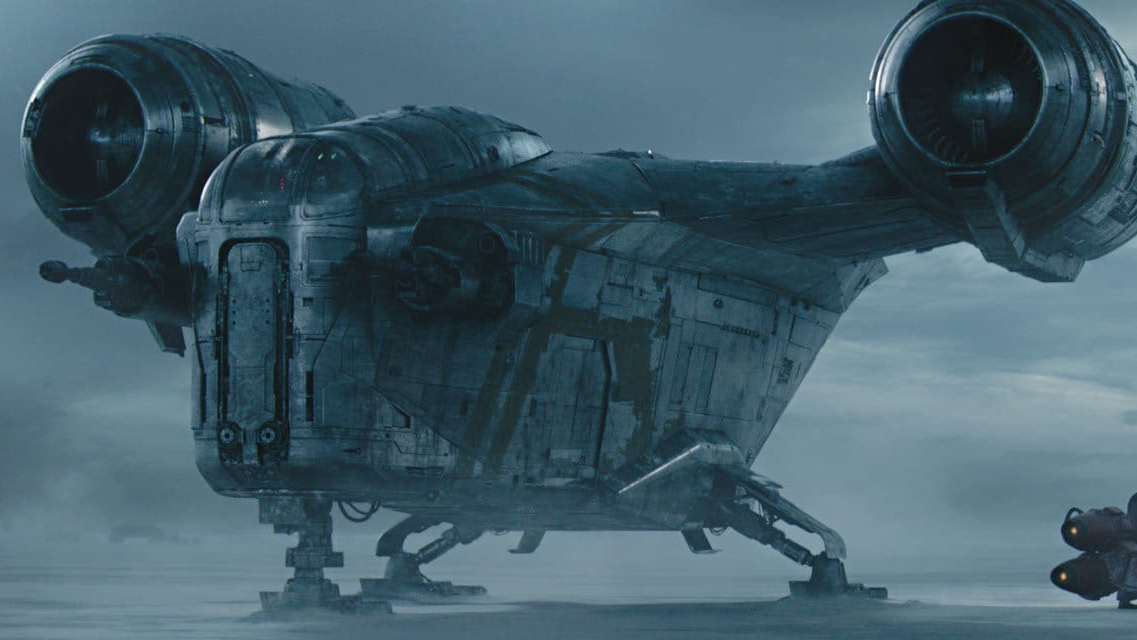 This YouTuber Turned An RC Plane Into The Mandalorian's Razor Crest