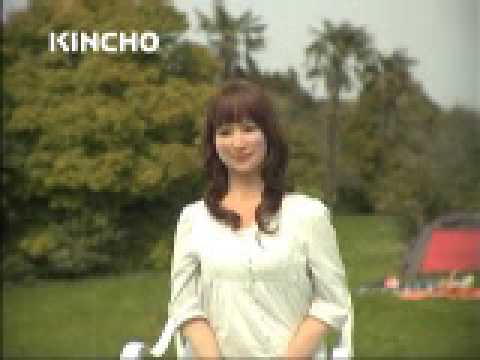 Those crazy Japan-addicts from the Pink Tentacle have grabbed the first commercial ever made by a fembot. Actroid DER-2 stars in a 15-second TV ad titled “The Woman Who Doesn’t Rust”, promoting an insect repellent and sunscreen spray. From afar, she looks hey-babe-how-you-doin’ kind of good, but then they have to cut to a close-up and almost gave me a heart attack. Why a fembot needs sunscreen is beyond me. Lube after a few Old Fortrans, on the other side, it’s a completely different story. [Pink Tentacle]