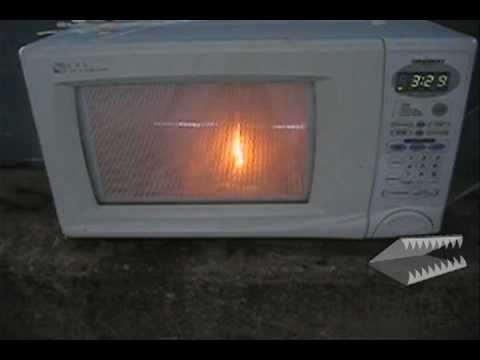 It’s Sunday, and it just wouldn’t be right if a group of destructive loons were not prepared to put their faulty, plausibly repairable Xbox 360 into a microwave. Naturally, the mob breathed in the ensuing toxic fumes happily, all in the name of science comedy and cheap thrills. That kind of devotion we must salute, but for the tortured Xbox 360, our heart melts, much like its innards did. Oh, the humanity. Check out the video then hit the link for a slew of shots of the despicable carnage. [Microwave Science]