Air France is to let passengers loose on their cell phones by turning on its in-flight mobile data and voice system. An initial three-month trial period will only allow SMS and mobile emails, with voice calls expected to come later. Although this is the first European carrier to allow mobile devices to be used, one wonders whether the famously laconic French will be le bothered by the news.

The system, dubbed "OnAir", which was first mooted last year, has been pushed back repeatedly during development. Just one of its planes, an Airbus A318, has had the system installed, and the test is expected to run for six months. OnAir will only be in use when flying above 10,000 feet, and it will apparently set you back about the same as international calling - around $3.00 per minute. – Kit Eaton [Wi-Fi Net News via Boy Genius Report] 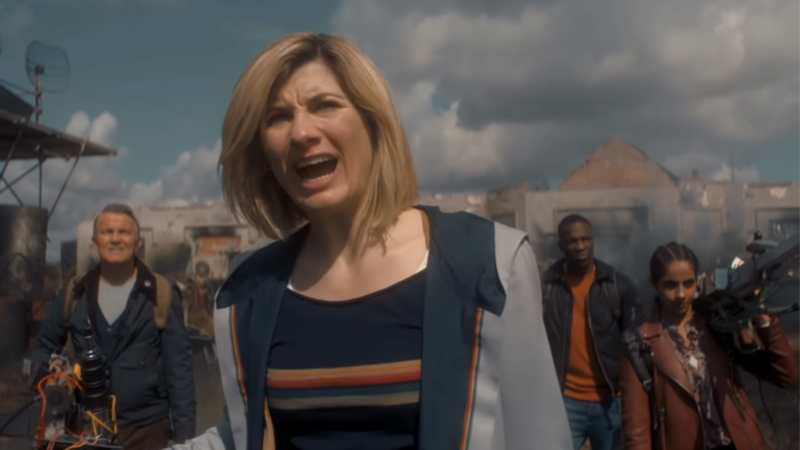