Eizo is a bit modest with its refresh rate spec, quoting 14ms just like Apple does, compared to 11ms for Dell, and HP's boast of 8ms. Those refresh rate specs are usually bullshit and rife with weasel words, anyway, so you'll have to use your own eyeballs to see which one is better. One thing's for sure, this Eizo display's prices lag behind the diminishing trend, initially quoted at a hefty $2555 out of the gate. Ouch. [Electronista]

AU: Eizo screens aren't about the refresh rates. They're for graphic designers who require hardcore colour calibration and reproduction. That doesn't mean they're not overpriced, but it does mean refresh is the wrong point of comparison. -SB 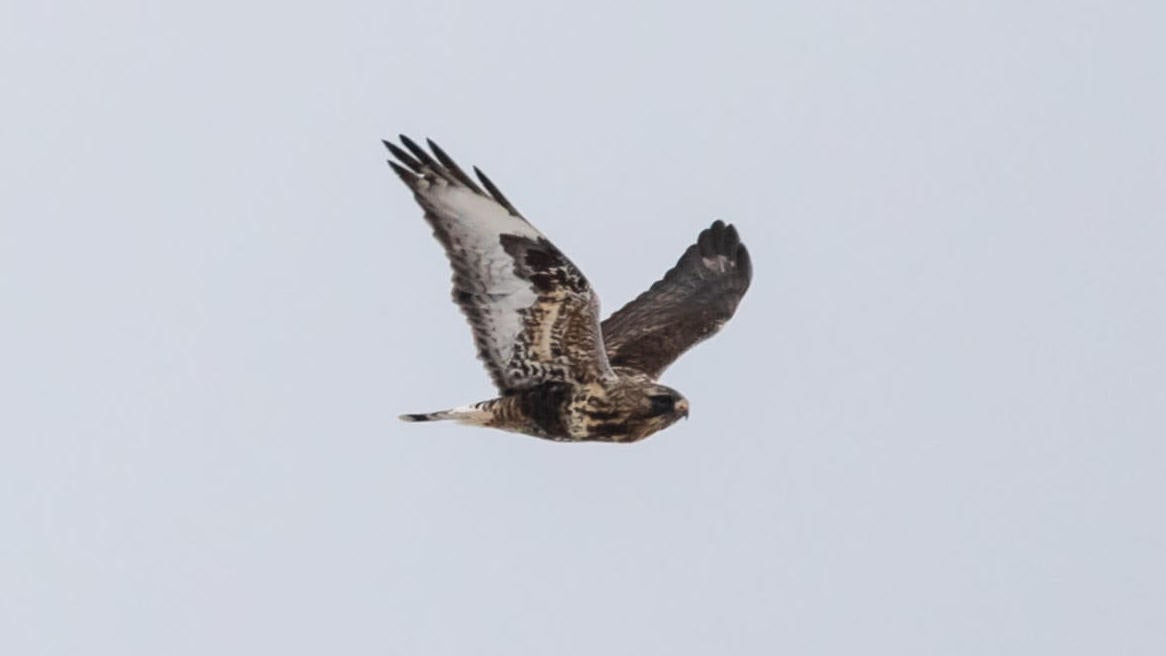 Why I Went Birdwatching At A Particle Physics Lab

Ryan F. Mandelbaum 24 Jan 2020 8:34 AM
We drove past the perfect-circle frozen pond delineating the Booster—the second in a sequence of Fermilab’s particle accelerators—and then onto the 3km ring road that traces the tunnel that houses the Main Injector accelerator. Along the road are unfrozen ponds filled with water used for cooling research equipment, where Canada geese have taken up residence by the hundreds. We stopped to scan for any rarer geese that might have joined the flock as several crows flew overhead.